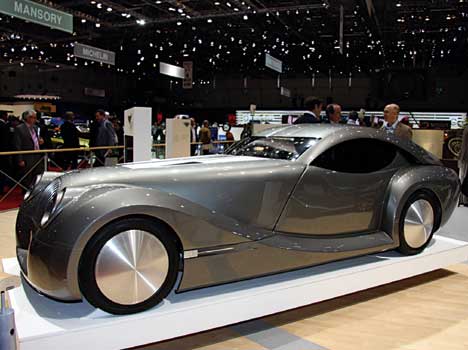 IFR Aspid
The two-seater Aspid is the brainchild of former Prodrive and Mitsubishi WRC engineer Ignacio Fernandez Rodriquez. It is powered by a highly modified 400bhp supercharged 2.0-litre engine which will reach 0-62mph in a neck-wrenching 2.8 seconds. There is a six-month waiting list. Prices range from £75,000 to £150,000. 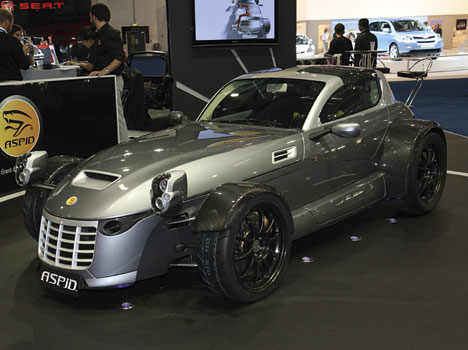 Mastretta shows off
British niche sportscar importer Lifestyle Automotive is hoping this Mexican-built sports car will be an odd-ball alternative to a Lotus Exige. Priced at £32,999, the Mastretta MXT will be sold through Lifestyle’s appointed franchisees from May. Initial sales expectations are modest, between 50 and 80 units per year. Powered by a Cosworth-developed 2.0-litre Duratec engine developing 240bhp, the rear-wheel drive two-seater promises performance similar to the Lotus. 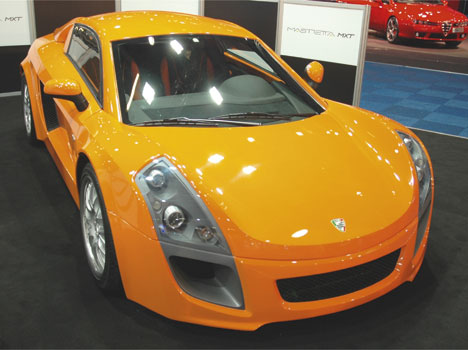