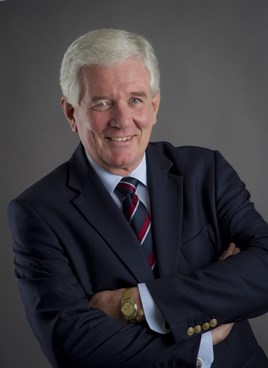 Stuart Kerr has been appointed chief executive of Ford Retail Group, filling a vacancy left since the exit of Chris Hayden earlier this year.

Kerr was previously regional president for Volvo Car Corporation in Europe, and served as managing director of Volvo cars UK from 2006 to 2008.

Ford said he is recognised in the industry as a proven achiever, with a deep knowledge of the sales and marketing aspects of the industry.

Ford of Europe vice president of marketing sales and service, Roelant de Waard, said: "Stuart is the right person to take on this important industry role and to build on the work done by Chris Hayden in profitably developing Ford Retail into a customer-focused business worthy of our best-ever range of products."

With 60 sites spanning Britain, the Channel Islands and Northern Ireland, Ford Retail is one of the largest dealer groups in the UK and the largest Ford dealer group in the world. It sells around 75,000 vehicles a year.

Angus Brown, who has been the car dealer's acting CEO since Hayden's departure in June to join US motor retailer Group 1, will return to his post as Ford Retail's parts operations director.