Premium brands lead the way as used values rise in May

Dealer Auction reports a significant increase in the average value of trade cars auctioned by franchised dealers in May 2012. 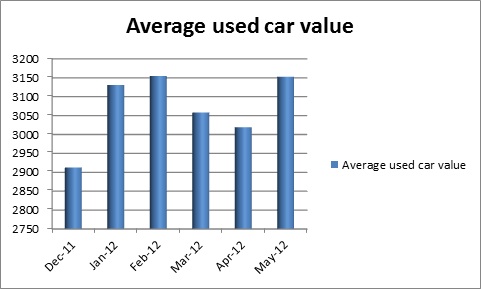 Profit per unit dropped very slightly to £159.06, while performance against Cap Clean dropped 1% to 96%. 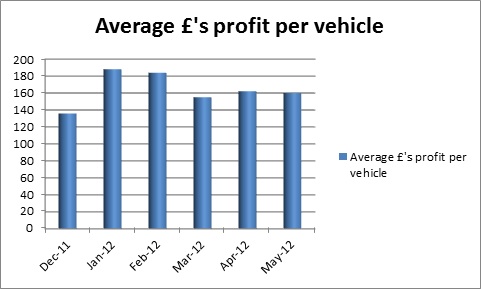 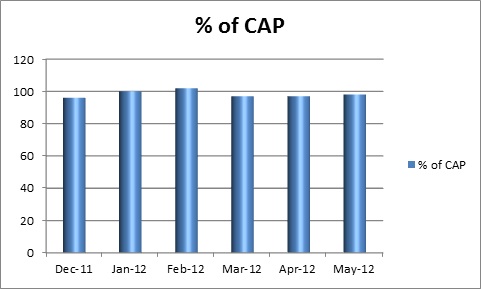 Premium brand trade stock saw an even greater rise, with average values up from £5,735 in April to £6,271, representing a healthy 9.4% hike.

Profit per unit was £181.79 for premium brands and performance against Cap was 98% in May, up 1% on the previous month. 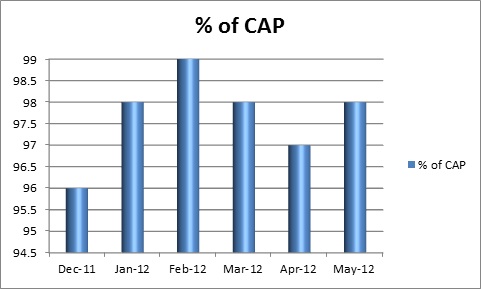 Gavin Smith, co-founder and director of Dealer-Auction, said: “As anticipated from the strong build-up at the back end of April, buying remained strong throughout May.

“This meant a higher percentage of vehicles meeting the reserve price and also a higher number of bids on each vehicle.

“Premium brand trade stock is still holding up very well and 4x4s seem to have levelled out after struggling in the previous couple of months.”