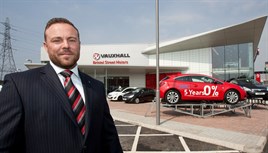 Vertu has opened its Bristol Street Motors Vauxhall brand centre in Chingford and has taken on 26 additional staff to operate the showroom.

The dealer group has invested £5 million in the two storey state showroom is based on the former Shadbolt International factory site which had fallen into disrepair until it was secured by Vauxhall Motors and planning permission was accepted to build a car dealership by Bristol Street Motors. The new showroom is situated on a 1.9-acre site and is 560 square metres offering enough showroom space for 12 cars.

New jobs were created as part of the investment including parts advisors, technicians and sales executives. The new recruits will work alongside the existing Vauxhall business team, who have transferred from Gants Hill in Ilford.

The dealership, which will be run by general manager Mark Brown, is the first of Vauxhall’s new-look brand centres and one of 11 Vauxhall dealerships operated by Bristol Street Motors.

The new building features a heat recovery system which provides a reduction in carbon emissions and also features electric vehicle charging points as it is one of the 23 dealers in the UK to sell the new Ampera.

It is representative of architect's Bisset Adams signature 'Delta' architecture used as a new corporate indentity for Vauxhall. 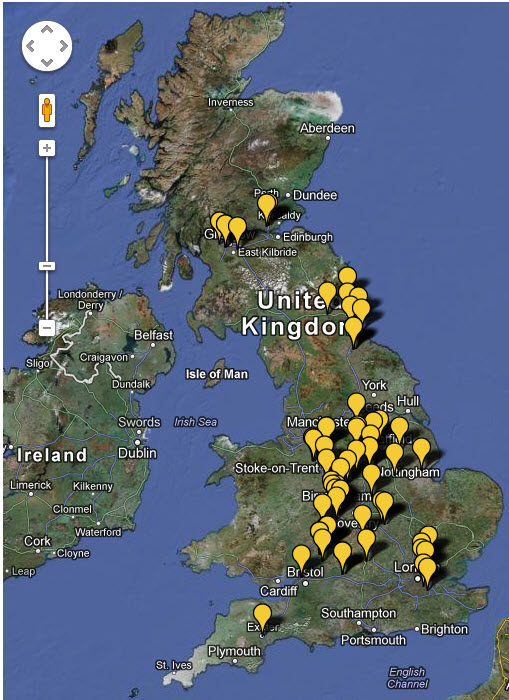