RRG is considering expansion outside its north west heartland as it looks to double in size over the next three years.

The strategy was announced as RRG celebrates its 45th anniversary.

It aims to double its number of dealerships and grow annual turnover from £323 million (2010 accounts) to £500m.

RRG plans to move into other brands and will target dealerships within an hour's drive of Manchester.

Each new dealership adds around 30 staff to the group.

Joint managing director Tony Cliff told the Manchester Evening News: “At the moment we are very reliant on Japanese brands and we would like to diversify, although our main partners will always be Toyota and Lexus.

“Primarily, we are looking at businesses within an hour of Manchester. That could include Yorkshire, Liverpool, Warrington and Stoke.

“But if a business is further afield and is the right fit for RRG, we would also look at it.

RRG, based in Salford, was acquired by Japan's Marubeni Corporation in November 2000. 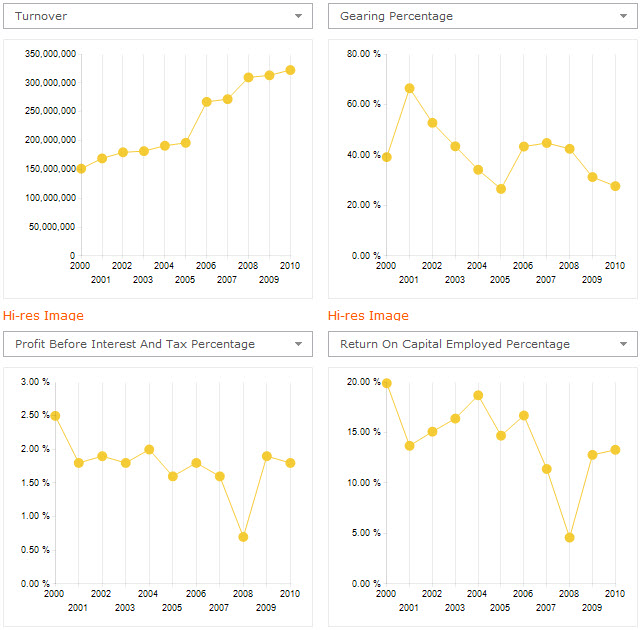 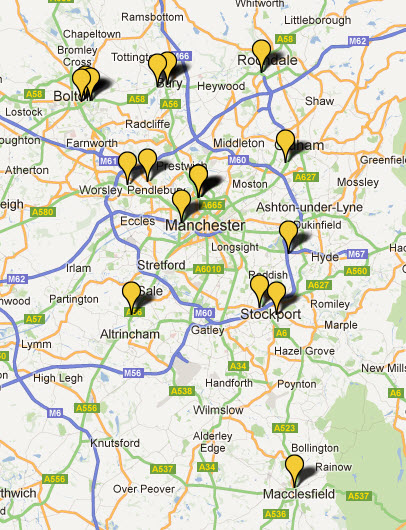