Ford is axing 275 managerial staff in the UK.

The job losses, which will be on a voluntary basis, will be at Ford’s Warley headquarters, and at the research and development centre at Dunton, both in Essex. In total, 500 such jobs are going across Ford’s Europe operations, as the company faces massive losses.

The American automotive giant's sales fell almost 10% in Europe during the first half of 2012, to its lowest level in 17 years.

In July Ford's estimate for its European losses rose to more than $1bn from between $500m and $600m.

Trade union Unite’s national officer for the automotive industry, Roger Maddison said: “Unite will be asking that its officers and reps have full involvement in this process which will be voluntary. It represents a 10 per cent cut in the 2,500-strong UK managerial and engineering workforce.

"Ford has said that it has excess capacity in these areas and we have to recognise the challenging economic conditions that Ford is facing, with losses of $1bn on its European operations this year. 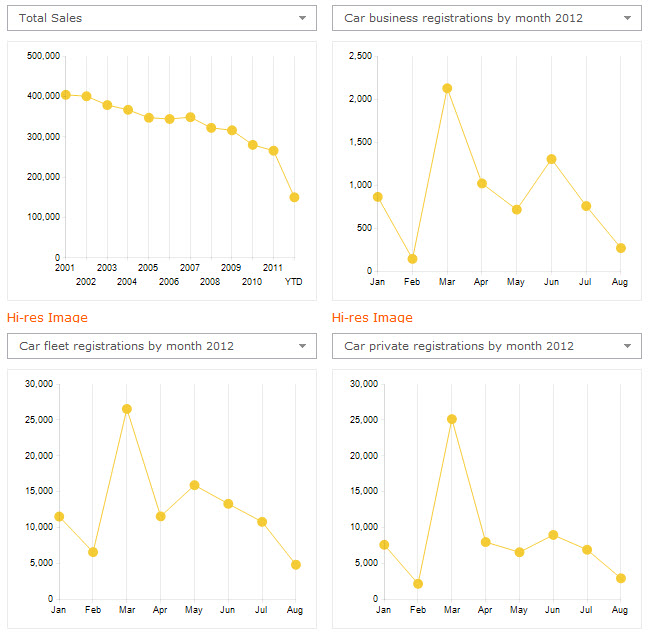