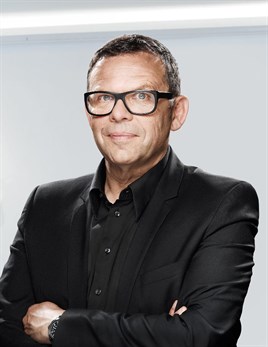 Kia’s new president Peter Schreyer will also be overseeing design for Hyundai as he takes on a wider group role to steer the future design direction for both brands, as well as Kia as a company.

The Korean brand said the decision for Schreyer to oversee design for both brands was in order to streamline its resources and “create synergy between the two brands”.

“Design is not just the most visible aspect of the car, but it’s an area customers have a strong emotional connection to. It is at the centre of our efforts to enhance our brand value.”

Hyundai introduced its new design philosophy ‘Fluidic Sculpture’ in 2009. Kia also created its own design-DNA called ‘The simplicity of the straight line’, led by Schreyer in 2006, and applied it to its entire line-up.