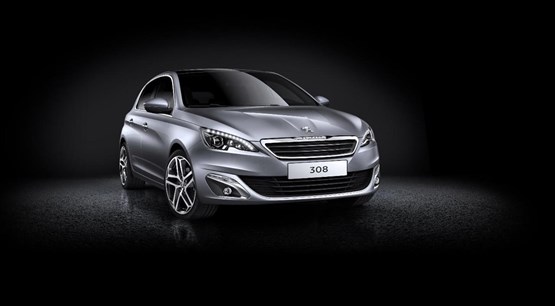 Peugeot will be reducing the amount of daily rental business it does with its new 308 in a bid to improve residual values and push the premium appeal of its products.

The new strategy is being led by recently appointed fleet and used car director Martin Gurney.

Peugeot sold 6,000 units into the daily rental market in one year when it first launched the car in 2007, but Gurney has said daily rental volumes will be limited to 600 units a year when the new model goes on sale in January.

Peugeot has suffered a 32% reduction in registrations in the UK since a high of 2007 with units falling from 146,094 unnits to 99,486 in 2012. Peugeot will be focussing on more profitable retail and fleet channels with the 308 to help rebuild volumes.

Peugeot is looking to push the brand upmarket to help it compete against other volume competitors like Ford and Volkswagen.

The 308 hatchback will be the smallest car on EMP2 which replaces PSA's medium and large platforms and will form the basis of models as large as the next 5008. The platform can be lengthened in 55mm sections to accommodate larger models.

The new architecture also addresses one of the major criticisms of right-hand drive Peugeots: the pedals are offset and cramped.

This was because of the position of the air-conditioning unit itself which was offset behind the centre console and intruded into the right-hand footwell.

With the new car, the aircon unit is symmetrical so there is equal space in both left and right front footwells.