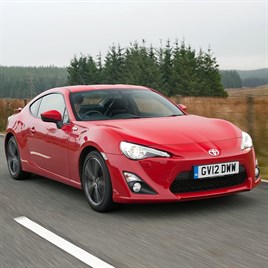 Toyota has reclaimed the top spot as the most valuable automotive brand in the BrandZ Top 100 Most Valuable Global Brands 2013 list.

Toyota’s brand value increased by 12% to $24.5 billion (£16.2 billion), making it one of the biggest movers in the automotive sector at 23rd place.

According to the report, although automotive sales improved in some regions, they remained below pre-recession levels in others, adversely impacting overall brand values.

In contrast, global sales for Toyota in 2012 increased by 22.6% to 9.75 million units which positively contributed towards the company’s brand valuation in this year’s report.

BrandZ also suggests that brand value developments in the sector were shaped in part by the growth of customer affinity towards hybrid vehicles.Th

The most valuable brand overall in the list is Apple, followed by Google, IMB, McDonalds and Coca-Cola.