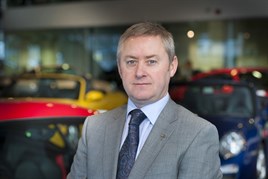 JCT600’s acquisition of Gilder Group in March is under routine investigation from the Office of Fair Trading over competition concerns.

The nine site acquisition of £200m turnover Gilder Group in an eight-figure deal boosted the JCT600 business by almost a third to become the UK's 12th largest motor retailer. Gilder held franchises for Audi, Volkswagen and Seat in south Yorkshire, Derbyshire and Nottinghamshire.

According to a statement on the OFT website: “The OFT is considering whether this agreement has resulted in the creation of a relevant merger situation under the merger provisions of the Enterprise Act 2002 and, if so, whether the creation of that situation has resulted, or may be expected to result, in a substantial lessening of competition within any market or markets in the United Kingdom for goods or services.”

The takeover has taken JCT600's portfolio up to 50 dealerships and turnover to £850m.

John Tordoff, chief executive of JCT600, said: “Following the recent acquisition of the Gilder Group by JCT600, we have been approached by the OFT who have the authority to investigate mergers and acquisitions in the UK.

“We are currently providing them with the information they have requested in order that they can conclude their routine investigation as soon as possible.

“We are firmly of the view that the acquisition has not lead to a substantial lessoning of competition.” 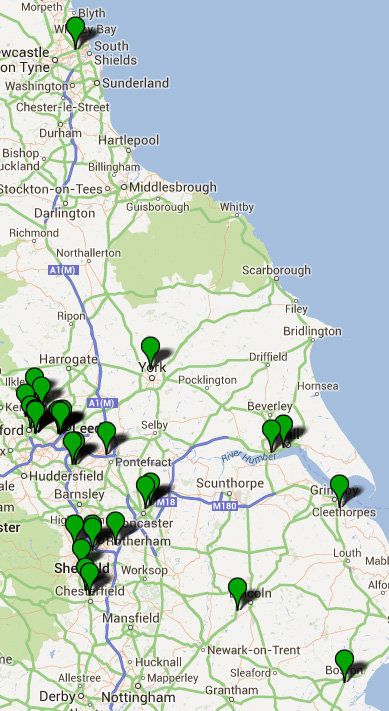