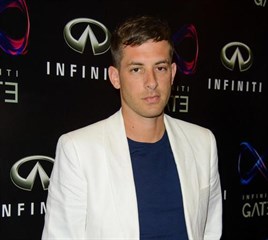 All were dropped off at the venue in front of waiting paparazzi by a fleet of Infiniti cars, and later left with an Infiniti gift bag, leading to coverage on several global celebrity news websites.

In addition, several hundred members of the public were on the guest list of the free-of-charge event after they applied through social media and Infiniti UK's website.

However the event was oversubscribed, leaving some 100+ invited guests queuing outside for two hours before they could enter.

Infiniti told AM the aim of InfinitiGate was to raise the profile of the brand as a cool, fun, premium carmaker, and create a social media buzz.

It saw the event as a more vibrant, engaging way of generating word of mouth marketing than spending a fortune in national newspapers, said its spokesman.