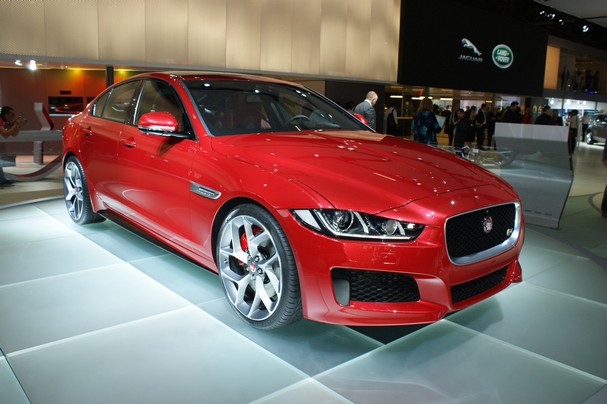 Jaguar has revealed its new XE model at the Paris Motor Show, today.

The all-new XE, Jaguar’s smallest, lightest and stiffest saloon, promises to come well equipped with a hue of technology as standard.

Kevin Stride vehicle line director for the Jaguar XE said: "The XE's driving behaviour fully matches the promise of its seductive looks, and the emotional appeal is supported by state of-the-art approaches to efficiency, from aerodynamics to the advanced Ingenium engine family."

Jaguar director of design Ian Callum said: "Great proportions and a dynamic, edgy feel are at the core of Jaguar design. We wanted to create a strong sense of movement, and have given the XE a dynamic and purposeful look that is without compromise. Sleek, low, coupé-like exterior proportions combine with an efficient package that is instantly recognisable as a true Jaguar."

The new XE is available to buy now with pricing starting from £26,995.