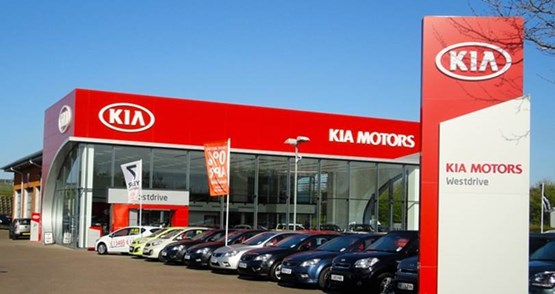 The biggest operational challenge facing Kia’s UK dealers in 2015 is their capacity to service their growing car parc, according to chief executive Paul Philpott.

He believes the capacity issue is a bigger challenge for his dealer network than working under the new FCA consumer credit regime.

The FCA issue has potential to be a distraction, he admitted, but he believes it shouldn’t be a worry for Kia dealers doing things by the book with the support of Kia joint venture finance company with Santander and Hyundai Capital.

“For the Kia network, their biggest challenge is getting the capacity right – sales capacity, parking and particularly service capacity,” he said.

“Some dealers have not yet got the right level of capacity to service their growing parc, and therefore if we’re seeing booking times for a service go out to a two week lead time they’ve probably not got enough capacity and they need to invest in more in a way that’s commercially appropriate.

“We’re not saying go build more workshops, we’re saying find space for another bay, another technician or shift or something to recognise that that work is there, and if you continue to have two week lead times you’re giving that customer every potential to go elsewhere,” he said.

“Customers shouldn’t have to wait more than three or four days.”

He said a small number of its dealers are extending their working hours over the weekend to address their capacity constraint and sweat their asset more.

In the last nine months Kia has introduced through the night delivery so that parts are at the dealership ahead of its opening. He said 160 of its 180 dealers are already receiving these overnight parts.

Philpott warned the biggest strategic challenge for 2015 will be when interest rates start to rise. “The first half to a point increase will be okay, but if it goes quicker than that, and with the uncertainty of the national government elections, the car market may not see much growth next year,” he added.

“The industry has enjoyed two years of strong growth, and a flat market next year will give us all a few more challenges.”