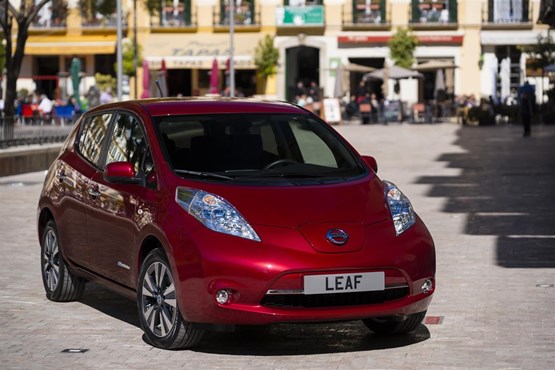 Lack of expert information is holding back sales of alternatively fuelled vehicles (AFVs), according to research.

A survey of 1,007 people by Auto Trader found that 87% would consider buying an AFV, such as a hybrid car or electric vehicle, however 77% don't feel they have enough information to make an informed choice.

In addition, 33% said the purchase price, even after the Government's £5,000 grant, is still the biggest barrier, and 18% cited a lack of adequate range is the most significant stumbling block.

"While range anxiety appears to be subsiding, the industry still have an education job on its hands to fully promote the financial benefits of all types of AFV," said Nick King, Auto Trader's market research director.

Only 40% of respondents pointed to lower running costs as the most important benefit of owning an AFV. King said carmakers and dealers need to do more to promote the savings.

SMMT data from January to October shows AFV registrations are up 51% year-on-year to 43,534 units.

Auto Trader pointed out that AFVs with a range of 100 miles were suitable for many private buyers, as latest figures show total daily commuting distance has dropped from 18.5 miles in 2008 to 16.7 miles.