Randles latest submitted turnover (2013) was £30.6 million and sold around 4,000 new and used cars in 2013 from its sites in Stafford and Stoke. This deal is set to bolster Stoneacre’s own revenue which sees a turnover over of £395.1 million.

Already one of the biggest Suzuki dealers in Europe, Stoneacre will now operate eight of the Japanese manufacturer’s sites in the UK after the acquisition of Randles’ Stoke dealership.

Meanwhile, Stoneacre’s Peugeot sites will grow by two through this deal, with Randles’ Stafford and Stoke showrooms joining the South Yorkshire-based company’s three current Peugeot plots. The deal also includes a used car/Great Wall franchised site in Stafford. Rebranding to Stoneacre of each site will take place in the New Year.

Phillip S Wade, managing director of Randles, said of the decision to sell to Stoneacre: "My long-term business partners have decided to retire and the purchase of their shares would have put increased pressure on the business finances and would reduce our ability to fund ongoing expansion plans.

"The sale of the business to Stoneacre allows the shareholders to dispose of their shares and the existing team including all of the existing executive directors are being retained.”

Wade will now become group franchise manager with Stoneacre following the takeover and added that the deal was agreed in principle "with a good old fashioned handshake" with Stoneacre chairman Richard Teatum and managing director Shaun Foweather, both of whom Wade has known for the last 25 years.

“My new role in Stoneacre as group franchise manager will allow me to assist the group with their growth aspirations and I am very much looking forward to joining the business and integrating my own team into the group which will allow my star performers the career path they deserve.”

Teatum, meanwhile, praised the timely manner in which the deal was completed: "The Randles' acquisition has been a great fit for us as we already have seven Suzuki dealerships and three Peugeot dealerships within the Stoneacre portfolio and we are very grateful for the continued support from these franchised partners and their total and speedy agreement to the acquisition." 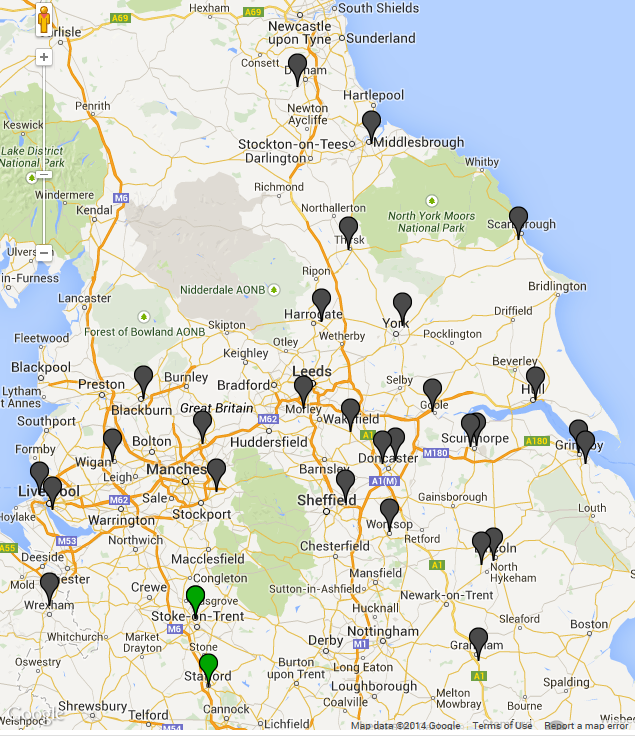