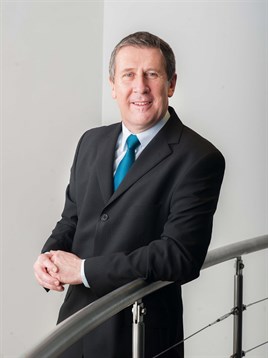 Cambage will also be applying his experience within the ASE team with the large volume of projects in operation worldwide.

Cambage started his career as a surveyor and joined the motor industry in 1981 working in various management positions for both volume and prestige franchise groups such as Ford dealer Nesham’s, Reg Vardy and Bluebell Garages culminating in dealer principal/general manager roles, and then as regional manager for Seat.

He spent 15 years with Mercedes-Benz in dealer operations, cars, fleet, used vehicles/remarketing, commercial vehicles, and export, then was seconded to work with McKinsey on a number of Merger and Acquisitions, subsequently he became general manager for network development and representation (which included all Mercedes-Benz brands plus Chrysler Jeep and Dodge) and special project director.

ASE launched the ProFit Optimisation consultancy division at the start of February and is aimed at dealer groups and manufacturers.