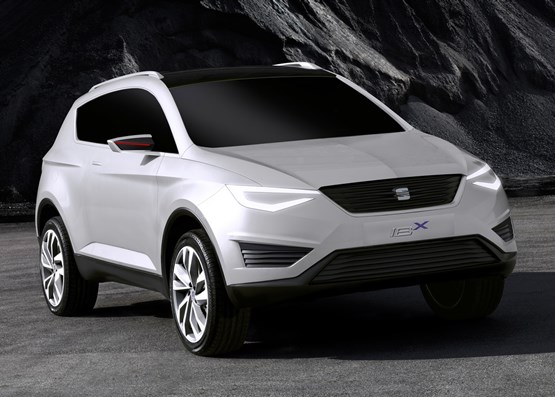 Seat will launch a new compact SUV in the UK in 2016 with the VW Group giving the green light for production.

Jürgen Stackmann, Seat chairman, said: “The new SUV takes Seat into a new territory, in one of the largest and fastest growing segments in the world.

“The SUV is an important pillar in the future corporate strategy and is a major step forward on the road to reaching sustainable profitability for the company.”

The new SUV model will be built in Seat’s Mattorell factory in Spain.

The crossover SUV segment represents close to one million cars per year in Europe and the segment has grown by more than 40% over the last five years, with further growth expected.

It’s likely the design will take inspiration from Seat’s IBX Concept which was revealed in 2011 at the Geneva Motor Show.

The IBX Concept was offered as a plug-in hybrid and it is unclear whether the production version will come with this powertrain option.