Jump in profits as Lookers forecasts another year of growth 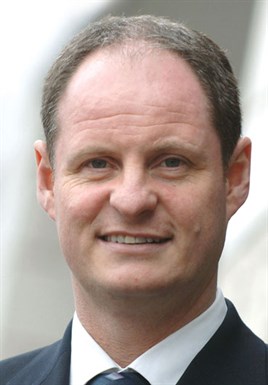 The Manchester-headquartered national motor retailer posted pre-tax profit of £43.9 million for the 12 months to December 31 2013, compared to the £34.3 million it made in the year earlier.

The group, which trades under Lookers, Taggarts and Charles Hurst brands, increased revenues to £2.46bn in 2013 from £2.06bn the prior year.

Gross margin declined to 13.6% from 14.7% the prior year due to higher volumes of car sales. Operating margin remained steady at 2.4%.

"Lookers is well placed to take advantage of future growth in the new and used car markets and increased demand for aftersales and parts which gives us further confidence that we can continue to grow the business in 2014," said chief executive Andy Bruce.

The company said it had made a good start to the year, with trading to date being ahead of its own expectations and last year.

Lookers had a record year for its motor division of 119 franchised dealerships representing 32 marques in 70 locations.

Chairman Phil White pointed out that the company has grown profits for five successive years, outperforming the country's wider car sales market which showed steep falls in 2008 and 2009.

Separately, Lookers recently presented an outstanding achievement award to Peter Jones, who retired at the end of 2013 from the post of chief executive.

The presentation was made during Lookers' annual Guild of Excellence Awards in Manchester.