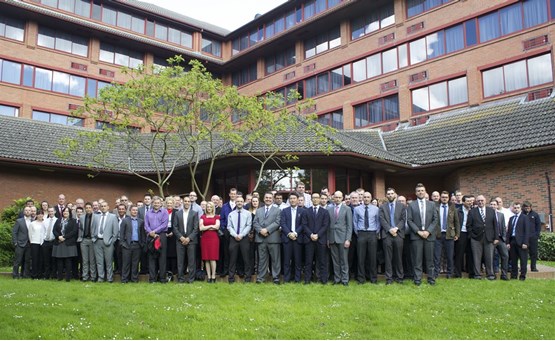 Mitsubishi dealers in Swindon and Dursley were the big winners at CCR Mitsubishi’s annual dealer conference.

The 11-site Mitsubishi specialist dealer group named its Swindon site as Dealership of the Year at a ceremony at the Marriott Hotel in Swindon.

Tim Bagnall, managing director of CCR Mitsubishi, said: “It wasn’t an easy decision picking the Dealership of the Year because they all work hard and so many of them have done a great job.

“But Swindon Mitsubishi went that bit further and they are worthy winners. All those who received an award should be proud of themselves. We are lucky to have a great team across our dealerships and this ceremony was our way of saying thank you.”

The other winners at the event included Amanda Hatfield, from the group’s head office in Cheltenham, who won an Administration Award.