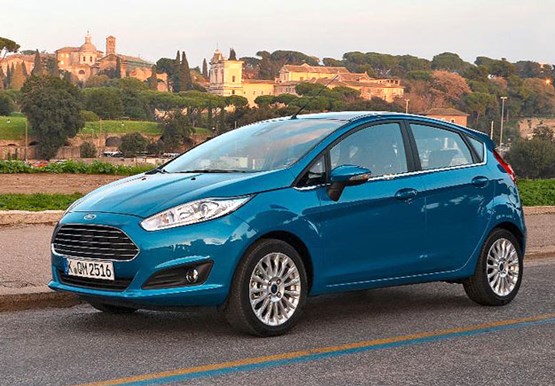 The Ford Fiesta was the best-selling used car in April, according to Motors.co.uk latest sales data.

Dealers with listings on Motors.co.uk sold 11,296 Fiestas in April. This was followed by the Ford Focus, with 9,308 units

Total cars sold by Motors.co.uk dealers in April was 174,338 units.

While they didn’t make it into the top 10, the Ford Kuga saw used car sales increase by 47% in April, the Hyundai ix35 saw a 33% increase and the Kia Sportage saw a 24% increase.

Dermot Kelleher, director of marketing and business intelligence at Motors.co.uk, said: “While the top five most popular cars on Motors.co.uk have remained consistent, it is interesting to note the rising fortunes of the Ford Kuga, Hyundai ix35 and Kia Sportage, all of which have seen double digit growth despite SUV sales traditionally falling away into the summer months - perhaps something to do with all of the rain in April.”

Top 10 most popular cars on Motors.co.uk