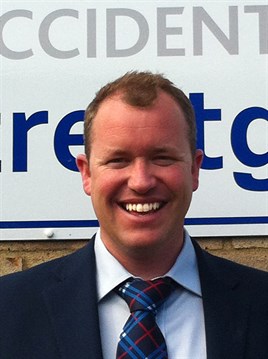 Rye Street Group has announced that it is investing in the AutoRaise bodyshop apprenticeship and business improvement programme from Barking & Dagenham College as part of its ‘grow your own’, future-proofing strategy.

With a long-term commitment to investment in people, the bodyshop group has appointed three apprentices to the IMI-certified AutoRaise multi-skill apprenticeship with immediate effect and will be appointing a minimum further three in the near future.

Bill Duffy, Rye Street Group’s managing director, who started in the industry as an apprentice panel beater 21 years ago and climbed rapidly through the ranks, said: “I am a passionate believer in the value of apprenticeships and there is no better way to move with the rapid changes that are occurring in our industry than to invest in developing the next generation of bodyshop technicians."

With the recent opening of its new Braintree bodyshop, the Rye Street Group now has six sites servicing Cambridgeshire, Suffolk, Essex, Hertfordshire and London, and employs more than 180 people.