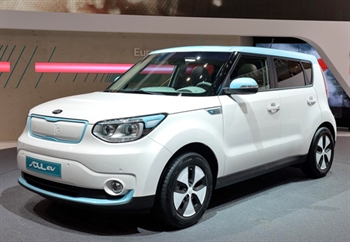 The only car Kia is planning to launch in this sector for the time being is the Soul EV (pictured), which will be in UK showrooms from September 2014.

It will have a range of up to 100 miles from its 109hp electric motor. Kia says the Soul EV can be charged to 80% of maximum capacity in 33 minutes with a 50kWh charger.

The Soul EV is distinguished from its petrol and diesel counterparts by its unusual front grille and low rolling resistance tyres.

Kia has no plans to bring the Optima Hybrid to the UK. 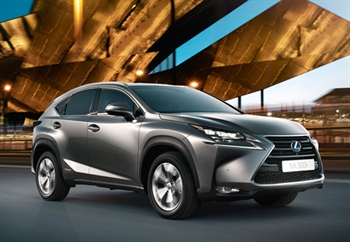 Lexus, a leader in hybrid cars for more than a decade, is to launch another hybrid model with the arrival of the NX crossover. It will compete with the Audi Q5 and BMW X3 and comes with Lexus’s tried and tested hybrid system in the NX300h. A 2.5-litre four-cylinder petrol engine coupled to an electric motor should deliver CO2 emissions of less than 100g/km. Lexus will confirm prices and performance figures closer to the NX going on sale at the end of the year. 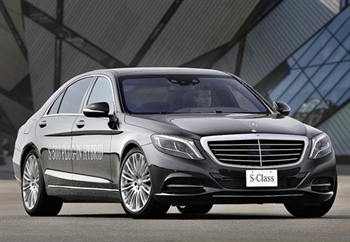 Mercedes-Benz is to build on its S-Class hybrid range with the addition of the S500 Plug-in Hybrid (pictured). It has a 329hp 3.0-litre V6 petrol engine and 80kW electric motor and can cover up to 18 miles on battery power. It emits 69g/km of CO2 overall.

Mercedes also claims 94.2mpg average fuel economy. The S500 Plug-in comes with technology that anticipates how the car will be driven for the next five miles to offer the maximum efficiency. There are also power-saving settings for the normal, electric and charging modes.

Mercedes is also considering hybrid power for some of its SUV models and will also add an EV B-Class in October this year. This pure electric model weighs 300kg more than a standard B-Class, but it has a range of up to 124 miles and can be quick charged to 80% of maximum in 30 minutes. 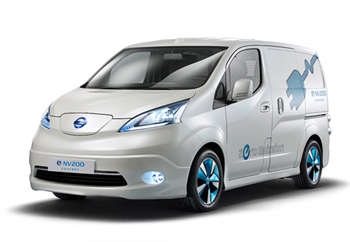 An all-new, second-generation Nissan Leaf is slated to arrive in 2015 and is rumoured to come with more conventional hatch styling and a larger battery for greater range. Nissan has not confirmed any figures, but the next Leaf’s range could rise by as much as half again, to 185 miles.

Nissan has also confirmed that the e-NV200 (pictured) will commence deliveries from July. It will be available as a van or five-seater Combi with an option to buy outright or lease the battery separately.

Peugeot is working on the same Hybrid Air technology as its sister company Citroën and currently has no plans to add any more hybrid models to its range.