A facelift for the current generation of Cayenne will see the introduction of the Panamera E-Hybrid’s petrol-electric powertrain into the SUV model. This will be a direct replacement for the present Cayenne Hybrid and will offer improved economy and emissions, as well as better performance.

Porsche is also anticipating a Macan hybrid, but the German company has ruled out any pure EV models for the foreseeable future. 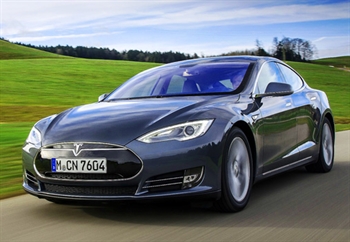 Tesla has been a pioneer for electric vehicles in the premium sector and it finally arrives in the UK with its S model in June, complete with right-hand drive. The innovative S has seating for up to seven people, covers 0-62mph in as little 4.2 seconds and has a battery range of up to 312 miles with zero emissions.

A new Tesla model, the X, will join the S towards the end of 2015, though it may be a little later to the UK due to right-hand drive considerations. The X will offer performance to rival a supercar yet comes with seven seats and a 270-mile range. 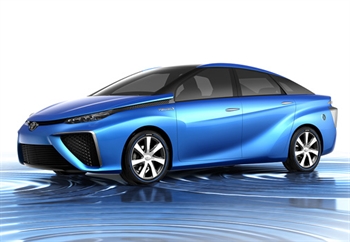 Toyota has plans to offer a fuel cell vehicle (pictured) in 2015, but only in small numbers. The family hatch-sized car will be able to cover up to 500 miles on a single fill of hydrogen. A hybrid-powered RAV4 is also in the pipeline, but Toyota says this is still a long way off. 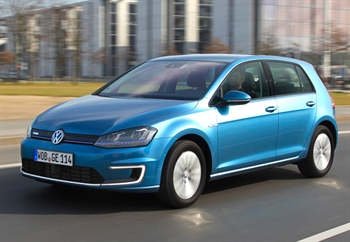 Volkswagen has two new battery-assisted Golfs due to arrive in the UK.

The second electric Golf is the GTE, a petrol-electric hybrid with a 101hp 1.4 TSI turbo petrol engine (201hp when combined with the electric motor). This delivers 0-62mph in 7.6 seconds but only an 81mph top speed. Emissions come in at 35g/km CO2 and the Golf GTE has a combined average fuel economy of 188mpg.

It can be driven in electric-only mode for up to 31 miles and the first GTE models are expected in the UK late in 2014. 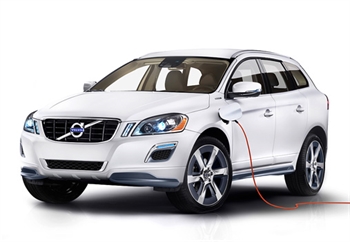 Full details have yet to be announced, but Volvo says a hybrid model will be part of the next XC90’s range from launch in early 2015, using the hybrid technology from Volvo’s V60 D6. We can also expect to see Volvo’s new D4 turbodiesel engine used in a hybrid capacity with the XC90.