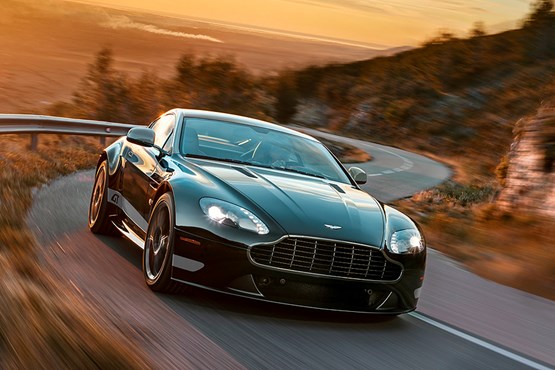 The Aston Martin network has been relatively stable, despite dwindling UK sales as the recession took hold, with a handful of London sites as well as representation in Wales, Scotland, Northern Ireland and the Channel Islands.

News of a limited production run of the Lagonda saloon was tinged with disappointment with the announcement that it would be a Middle East-only model, although Aston’s market share in 2014 to date is matching its performance in 2013.

Daimler increased its stake in Aston Martin to 5% in August (from 4%), which will help fund the development of new models, while future engines are likely to be developed from AMG-designed motors.

Perhaps the big question is if (or when) Daimler will decide to buy out Aston Martin. Analysts suggest it’s not an immediate priority for the German giant, but could still be an ambition. Either way, it seems the future of the Aston Martin brand is secure.

Learn more about this manufacturer on Aston Martin's AMi page. Dealers can register here for a free AMi membership.

AM Poll
How has the COVID-19 pandemic affected your attitude or mental health? Please leave a comment
Vote
View all
532