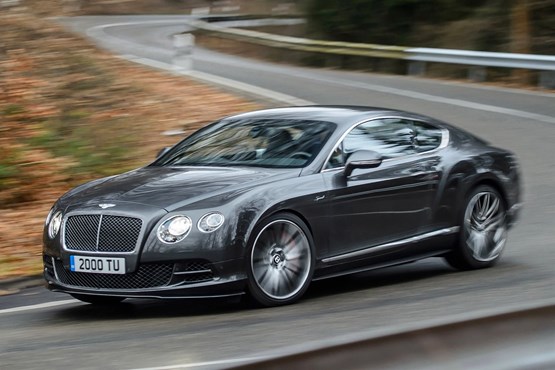 Bentley has not yet recovered ground lost during the recession in terms of UK sales, but it seems certain to exceed 2013’s total registrations of 930, and the confirmation of a new SUV in the future is expected to increase its customer base.

There are 22 outlets in the UK, including in Wales, Scotland, Northern Ireland and the Channel Islands as well as major cities in England.

While initial reaction to the SUV concept was mixed, the design will undergo a revamp before the production car is launched.

It is now also very unlikely for a Bentley to be offered with a diesel engine in future, with plug-in petrol-electric hybrid technology able to deliver lower official CO2 emissions, as well as strong performance when running on both power plants.

Although there has been a Mulsanne plug-in hybrid concept, the SUV is expected to be the first Bentley model to bring the technology to production.

Learn more about this manufacturer on Bentley's AMi page. Dealers can register here for a free AMi membership.