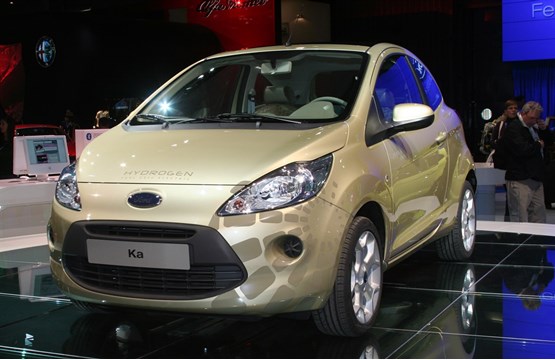 Ford’s market leadership in the UK by total registrations continues, but there has been a slight decline in market share  in 2014, although not because its big rival Vauxhall has grown.

Ford does have a plan to fight back, and from a position of strength, as it is likely to be the best selling car brand in the UK in 2014 too.Next year will see the introduction of Vignale models – high-specification versions of its larger cars that also offer higher levels of customer service.

There will be models that take the brand further upmarket, such as the Mustang coupé, which goes on sale officially in the UK for the first time. Ford will also introduce the upmarket Edge SUV (hoping to capitalise on growth in that sector in the UK). Both cars will have price tags of more than £30,000.

Learn more about this manufacturer on Ford's AMi page. Dealers can register here for a free AMi membership.