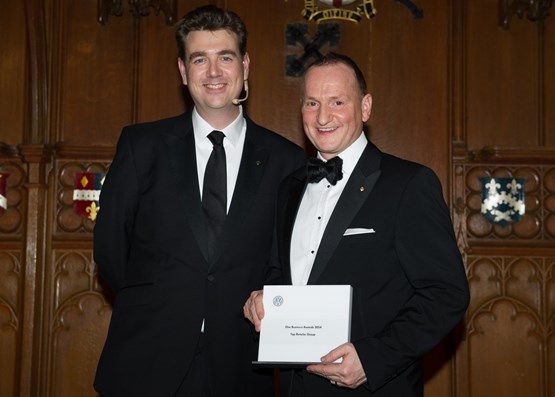 Swansway Group has won the Volkswagen Retail Group of the Year Awards 2014.

The family owned business, which is also up for six of this year's AM Awards, runs Crewe Volkswagen and Wrexham Volkswagen which placed first and second respectively in the Volkswagen One Business Awards.

The two sites are the group's only Volkswagen dealerships out of the 200 Volkswagen centres in the UK.

The Volkswagen One Business Awards are a celebration of the balanced scorecard results for 2014, which means outstanding performance in all areas, all of the time.

Swansway Group director John Smyth (pictured right, image one) said: “What a result! I am absolutely delighted for the group, winning a  manufacturer’s award takes hard work and determination from the teams involved, all day, every day; so I want to say massive congratulations to Ben Gilbert and his Crewe team and Jane and her Wrexham family.”

Hargreaves said: “We came second, wow! My team will be thrilled with this result and I want to thank them for all their hard work.”

Gilbert said: “Such a great team effort, we’re all delighted.”