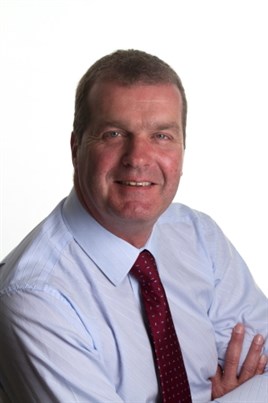 But, this has come at a cost for many dealers, who report difficulty in selling younger used cars without painful discounting that eats into profit margins. This is because the brand new car is often more affordable – through a PCP deal – than a nearly new car purchase with traditional finance.

The independent car information experts say it has meant a constant worry for franchise dealers who pre-register cars to meet manufacturer targets, because they find themselves carrying late, low-mileage stock that is harder to sell than a new car.

For independent used car dealers, the growth in new car registrations has drawn motorists’ attention away from nearly new cars, making it increasingly difficult to compete with their franchised counterparts.

The introduction of used car PCPs, with low or zero deposit schemes and more affordable monthly rates, will help to level the playing field.

Robert Hester, of CAP Automotive, (pictured) said: “The market has been crying out for innovative solutions to the problem of an imbalance between the new and late used car retail markets and it looks like the used PCP is the answer.

“Used car dealers are excited about it because they are suddenly able to compete more effectively. It’s also great news for franchise dealers who previously faced the problem of shifting nearly new cars they had registered to qualify for target bonuses.

“The growth in new car PCP sales has generated a lot of good quality, low mileage stock which can now be funded for sale in a much more attractive way than was previously possible and one finance provider told me recently that it is achieving 50% penetration with its used PCP product.

“One of the unforeseen benefits of PCP car sales products in general is that they drive a perception among customers that they are required to return to the supplying dealer when they want to change their car.

“The same perception applies to brands, so that many customers also believe they should stay with the same make of car when they swap out of their existing PCP-funded vehicle.

“So dealers and manufacturers win but customers win too. The used car PCP also widens choice for motorists.”

Hester can be heard discussing the benefits of the used car PCP on the CAP Automotive podcast channel here.