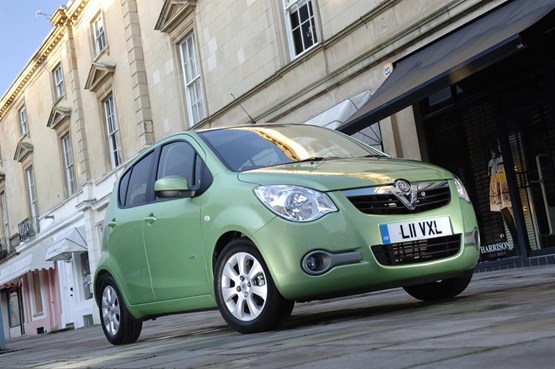 The Vauxhall Agila is Europe’s most reliable car, according to the latest research from Warranty Direct’s Reliability Index.

The index score is calculated on frequency of failure, cost of repair, duration of repairs, average age and mileage from a database of more than 50,000 live policies – the higher the reliability index score, the worse the car is.

French manufacturers, Peugeot and Citroen completed the top three, with their similarly small 107 and C1 superminis. 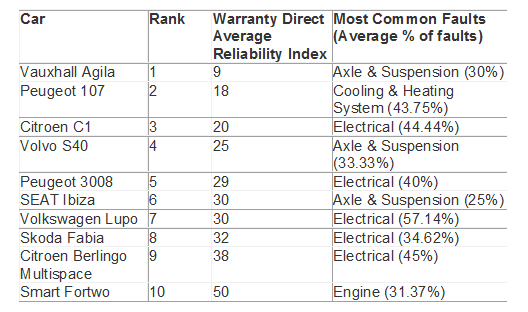 Warranty Direct managing director David Gerrans said: “It’s good to see a British manufacturer at the top of the table, especially at a time when Britain’s automotive industry is flying high.

“Our data also highlights that Swedish, Czech, Spanish and French carmakers are all more reliable than their often celebrated German counterparts, which will surprise some consumers, who may still assume that German cars are the most durable.”

At the opposite end of the scale, the Audi RS6 is Europe’s most unreliable vehicle, with data indicating it’ll break down at least once a year. Four out of the five most unreliable models are produced by German manufacturers.

Cars analysed and were an average of five years old with mileage of around 50,000.