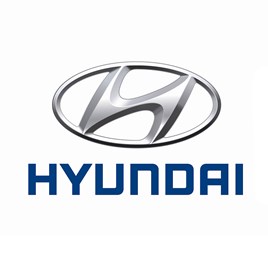 Strike action over wages which has already seen Hyundai Motor lose out on the production of 114,000 now looks set to continue into the latter part of this week, reports suggest.

Today saw the manufacturer’s South Korean labour union stage its first nationwide strike in 12 years and plans are afoot to stage a partial strike for the remainder of this week depending on the company's response, Reuters reported.

Nearly 40% of the brand’s vehicles sold globally last year were built in South Korea, meaning production has been hit hard by the action.

A statement issued by Hyundai said that the manufacturer was "obviously disappointed" with any halt in production and was continuing to work with the union to resolve the dispute over a pay offer which was less generous than that offered to staff last year.

Hyundai is expected to post results which reveal a 0.6 percent global sales slip – to about 7.96 million vehicles – this year, below their targets of 8.13 million vehicles.

This follows slowing domestic demand and a cut in excise tax which expired in June.