Nissan to demonstrate autonomous driving skills in London next month 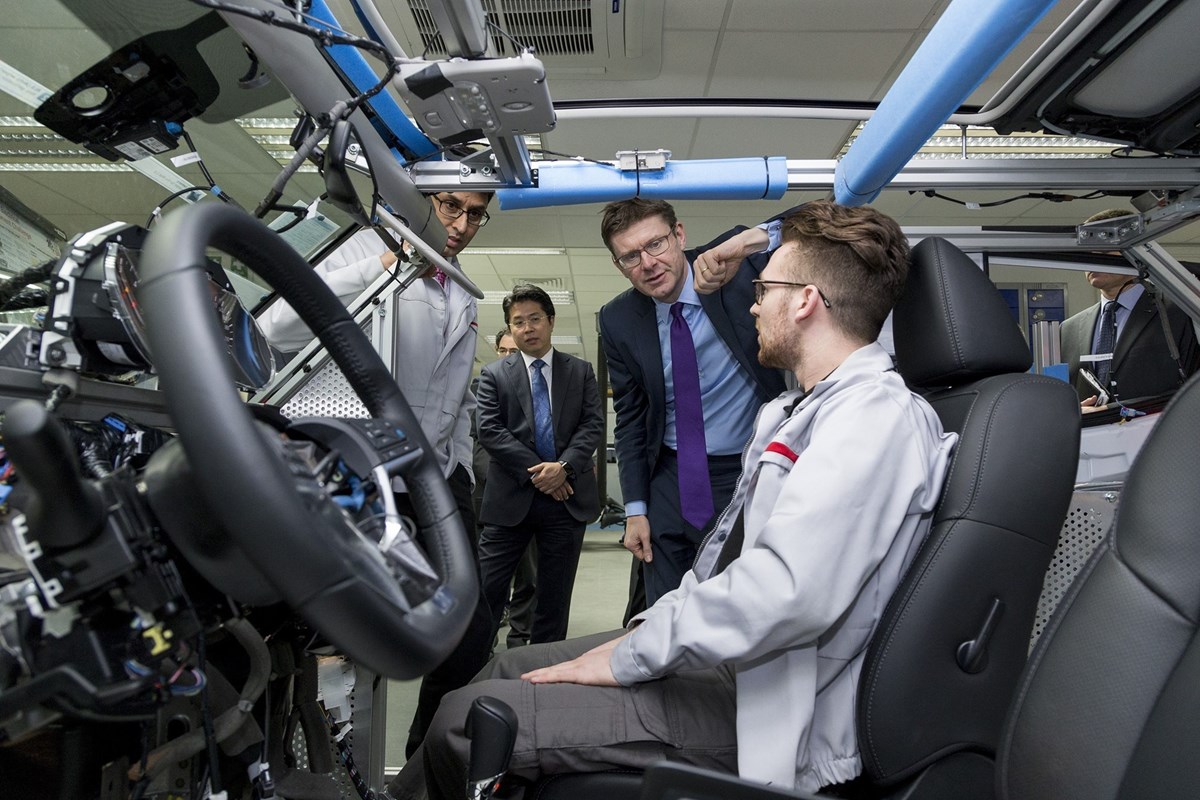 Nissan will bring autonomous driving cars to Britain next month.

The on-road demonstrations will take place in London.

Passengers, including government officials and technical and safety experts, will be given the opportunity to experience and test the technology in a live environment in a modified Nissan Leaf.

These will be the first demonstrations of Nissan’s autonomous drive technology on public roads in Europe, representing the next step in Nissan’s ‘intelligent mobility’ blueprint for transforming how cars are driven, powered, and integrated into wider society.

It follows recent announcements that both the refreshed Qashqai and the new Leaf will be equipped with autonomous drive technology to enable single lane autonomous driving on motorways.

The announcement was made following a visit to the Nissan Technical Centre Europe (NTCE) in Cranfield, Bedfordshire, by the Rt Hon Greg Clark, the UK Secretary of State for Business, Energy and Industrial Strategy.

Business and energy secretary Greg Clark said: "Government and industry are working together to build on our world class reputation for excellence as a leading location for automotive R&D and manufacturing.

“We want to see centres, like Nissan's here in Cranfield, continue to develop, making us a world leader in the development and testing of auto technology so we can anchor the next generation of vehicle manufacturing and its supply chain here in the UK."

Current projects at NTCE include the development of vehicle-to-grid technology integration, electric battery advancements and the new Nissan Qashqai, which is scheduled to launch in fiscal year 2017.

Versions of the new Qashqai will be available to customers with autonomous drive functionality for single-lane driving on the motorway.

Paul Willcox, Nissan Europe chairman, said: “Innovation and ingenuity is at the heart of the Nissan brand and its people.

“We’ve been developing that pioneering spirit for over half a century in Europe and for over 30 years in Britain.

“With future models secured and cutting-edge innovation being developed right here in the UK, we’re looking forward to a strong future of designing, engineering and manufacturing in the country for customers right across the world.

“In just a few weeks’ time, there will be Nissan Leafs driving on the streets of London using our autonomous driving technology. Nissan Intelligent Mobility is happening right now, right here in the UK and across Europe.”