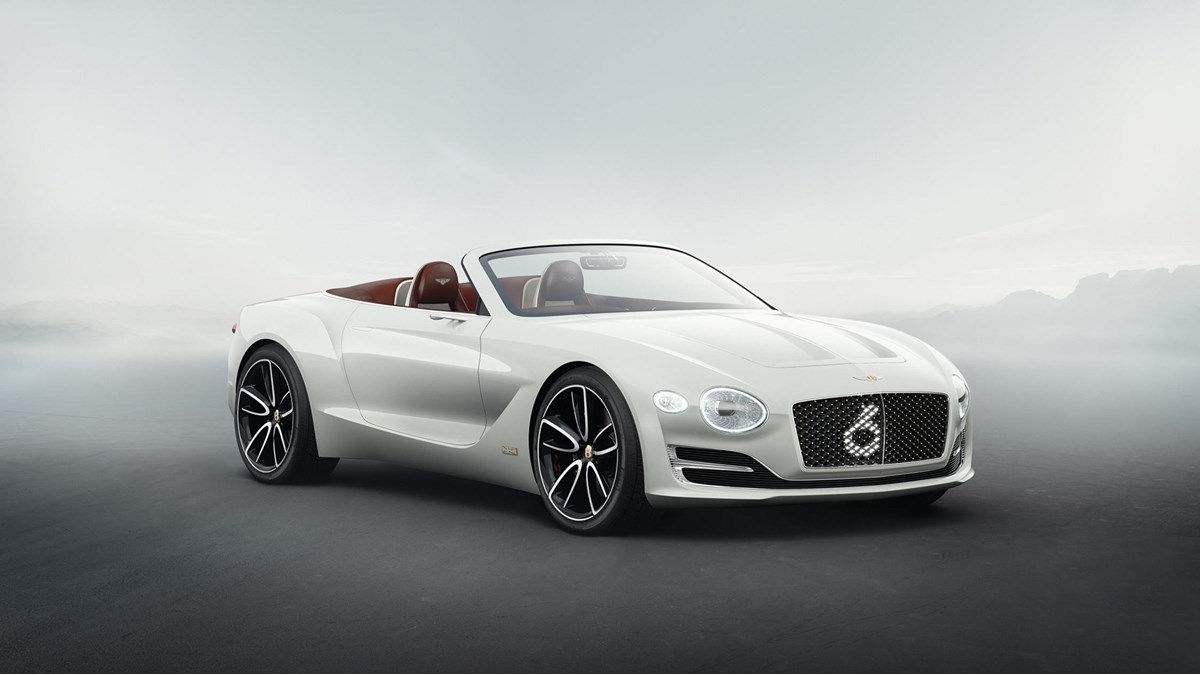 Bentley Motors is sharing its ambition to define the electric luxury segment with the EXP 12 Speed 6e concept at the 2017 Geneva motor show.

Wolfgang Dürheimer, chairman and chief executive of Bentley Motors, said: “Bentley is committed to offering an electric model in its future portfolio and we are interested to receive feedback on this concept.”

The manufacturer is keen to stress that an all-electric Bentley will not compromise the quality, refinement and high performance levels expected of the luxury brand.

The EXP12 Speed 6e will still maintain renowned Bentley characteristics such as immediate, effortless surge of torque and grand touring range but in combination with new high performance technology such as rapid inductive charging and state-of-the-art on board concierge-style services for an effortless ownership experience.

Bentley’s vision is for customers to benefit from high-speed inductive charging and provide a range sufficient for grand touring requirements. An electric Bentley would, for example, be able to drive between London and Paris or Milan and Monaco on a single charge and the on board experience will be enhanced for both driver and passenger thanks to the integration of state-of-the-art technology.

Inside the entire central console is hewn from a solid piece of elegantly curved glass encompassing a high-definition OLED screen. All of the car’s principle onboard controls are accessible from here, including navigation, entertainment and climate control.

Handmade, cut-glass sections on the steering wheel contain the controls for media, communications, navigation and car set-up. There are also two buttons featured at the top of the cut-away steering wheel, one offering an instant performance boost and the other the ability to limit speed, in urban areas for example.

On the outside copper highlights identify the Bentley EXP 12 Speed 6e as a fully electric vehicle. When the car is running the ‘6e’ logo illuminates.

When rapid inductive charging is not available, EXP 12 Speed 6e can be connected to a mains AC power supply via the auxiliary charging point, subtly concealed behind the rear number plate.