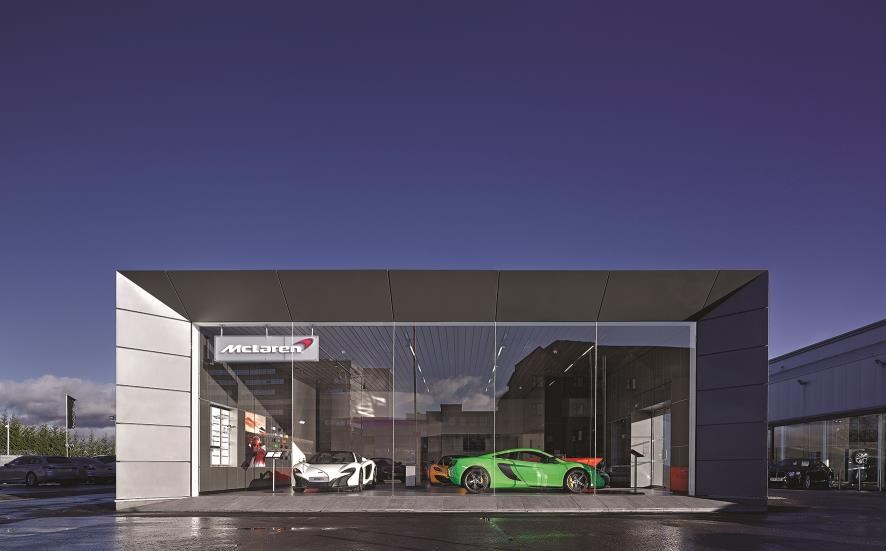 Park’s Motor Group’s McLaren Glasgow dealership has been named as the supercar manufacturer’s European Retailer of the Year 2015 following only 12 months of trading.

McLaren Glasgow, on Bothwell Road Hamilton, has been named the European Retailer of the Year 2015 in recognition of its highest business standards following only their first successful year of trading.

Ross Parks, director at McLaren Glasgow, said: “McLaren Automotive is renowned for the impeccable standards of their business so to be recognised as European Retailer of the Year 2015 is a testament to the hard work and professionalism of the team here at McLaren Glasgow.

“I would like to thank everyone involved and look forward to continuing our success with McLaren.”

All contenders were benchmarked through an extensive assessment process and scored against a number of key areas such as sales, customer service, aftersales and marketing.

Jon Pollock, managing director for Europe at McLaren Automotive, said: “On behalf of McLaren I would like to congratulate McLaren Glasgow on this fantastic achievement.

“To go from nothing to the best in the region within 12 months is a huge accomplishment and I look forward to working together to fulfil our ambitious growth plan in Europe.”