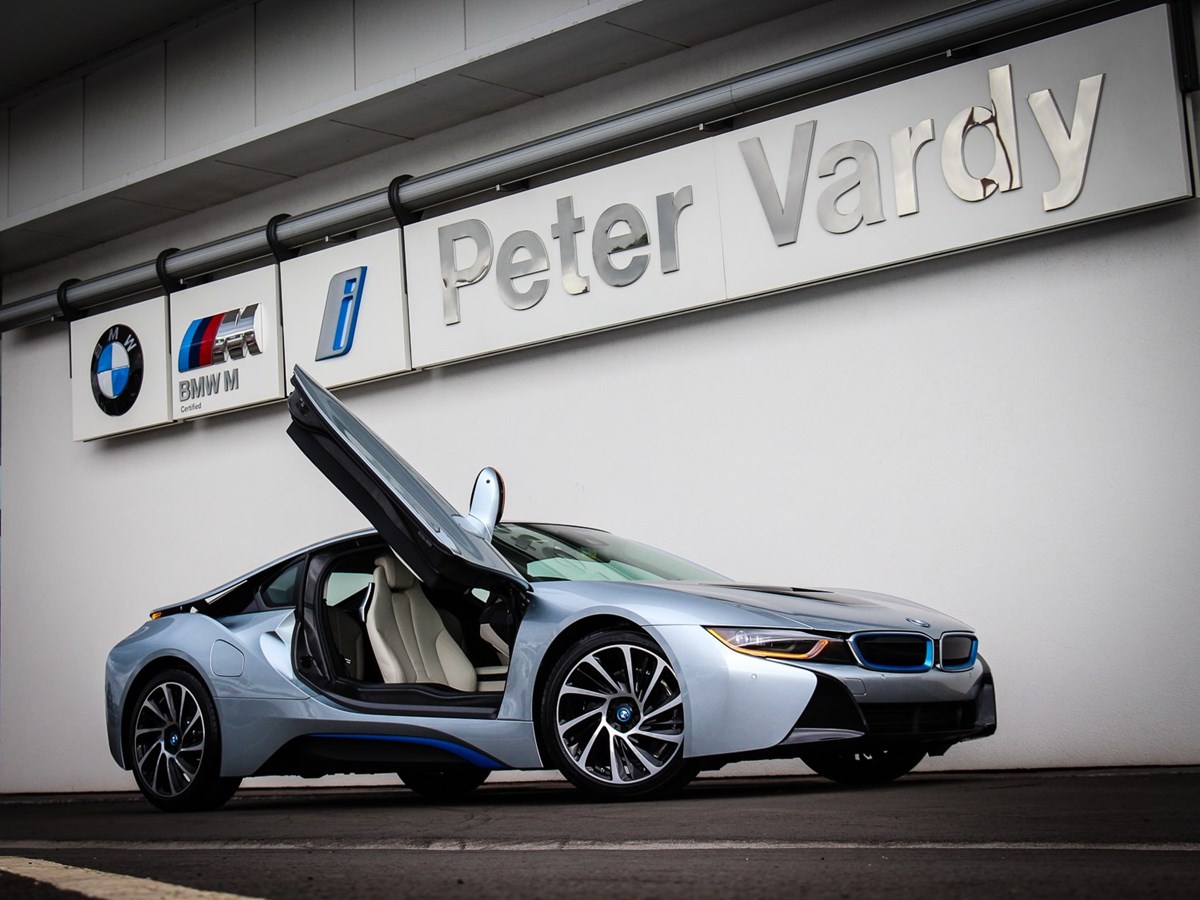 BMW is expected to expand its i-range with its iNext self-driving electric car in 2021. BMW launched its i3 in 2013 and its multi-sales channel approach acted as a precursor to the brand's Retail Online offering which lets customers complete elements of their car purchase online. The Retail Online concept is due to be expanded to include used BMWs and Minis this year.

The new JLR centre in Aberdeen has two floors, ground and mezzanine, linked by escalators, with over 100 new and approved used vehicles on site and 26 ramps for servicing vehicles.

There are customer handover bays, two business lounges with in-house barista and chef, as well as a play area for children.

The development was previously expected to be complete by the end of 2015 and plans for the site were announced in November 2014.

Peter Vardy, chief executive, said: “We are finally open for business at the new JLR dealership in Aberdeen.

“I believe it will be a great asset for potential customers in Aberdeen and the north-east of Scotland generally, not least since despite current pressures it represents an enormous vote of confidence in the long-term prosperity of the city and the region.”