City Motor Holdings has been placed in administration after attempts to find a buyer for the Basingstoke-based business failed. A total of 267 staff have lost their jobs.

Steve Absolom and Will Wright, from KPMG Restructuring, have been appointed joint administrators to the business that operates 13 new and approved used car dealerships in the Thames Valley region.

With sites in Newbury and Reading, CMH and its companies operate dealerships for a number of vehicle manufacturers, including Ford, Peugeot, Citroen, Suzuki, Kia, Honda, Seat and Skoda, in addition to operating the PX Centre in Basingstoke, which specialises in used car sales.

KPMG has retained 19 members of staff to help wind down operations.

It was revealed last week CMH was looking for a buyer to avoid going into administration due to "poor trading".

Absolom said: “While industry figures indicate that the number of new car registrations in the UK has remained consistently high over the last two years, the number of nearly-new and used cars also coming to market has put pressure on motor dealerships around the country.

“Against this backdrop and after a sustained period of poor trading, the directors of City Motors Holdings took the difficult decision to close its operations and call for the appointment of administrators.”

Wright said: “Over the coming days, our principal focus is on supporting employees with their redundancy claims and working with the vehicle manufacturers to effect an orderly closure of the business.”

“We are aware that there are a number of customers who will be affected by this administration.”

He said a process was already in place to contact many of them, anyone with immediate concerns should email citymotors@kpmg.co.uk.

The dealerships affected by this administration include: 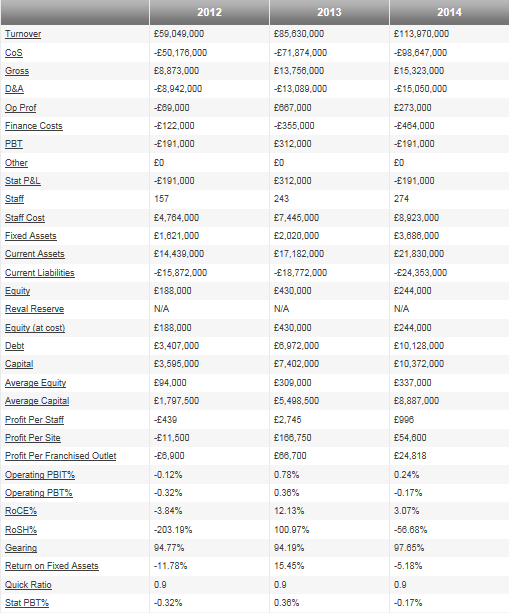