Eighteen new apprentices have joined the Mitsubishi Motors network and will now begin training at its headquarters in Cirencester.

Mitsubishi dealerships have committed to training the apprentices as part of their three-year level three diploma in light vehicle repair, from the Institute of the Motor Industry.

Glyn Lewis, apprentice programme controller, said: “For the second year in a row the demand for places for apprentices has been very high, which is a reflection of how confident the Mitsubishi dealers are feeling.

“The dealers are secure about their future and they are investing in more staff as a result. The dealers want people that are trained from the ground up and able to work on Mitsubishi products, like the Outlander plug-in hybrid vehicle.”

Last year saw 20 apprentices start training while in 2014 there was 11 apprentices on the scheme and in 2013 there was just eight.

The company took on a new apprentice technical trainer, Gary Preece, to meet the increased demand for places last September.

The rise in the number of apprentices in the dealer network comes after Mitsubishi Motors in the UK was named the fastest-growing mainstream car brand in 2013, 2014 and 2015. 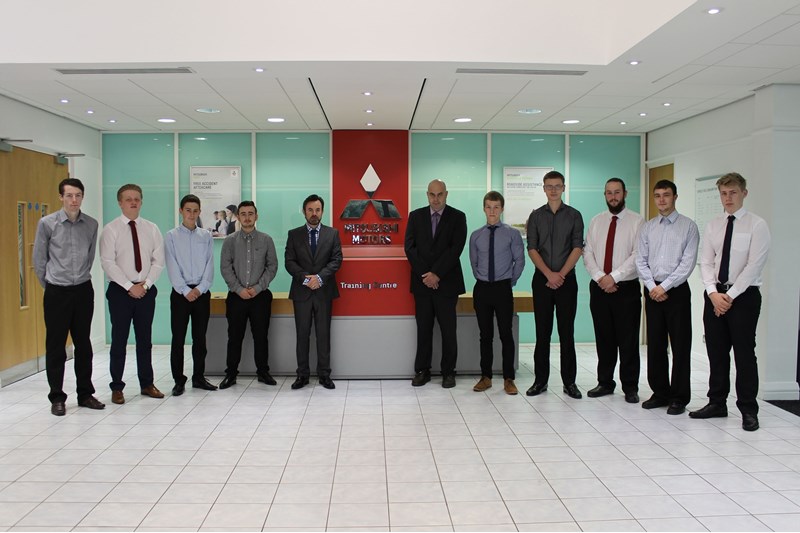 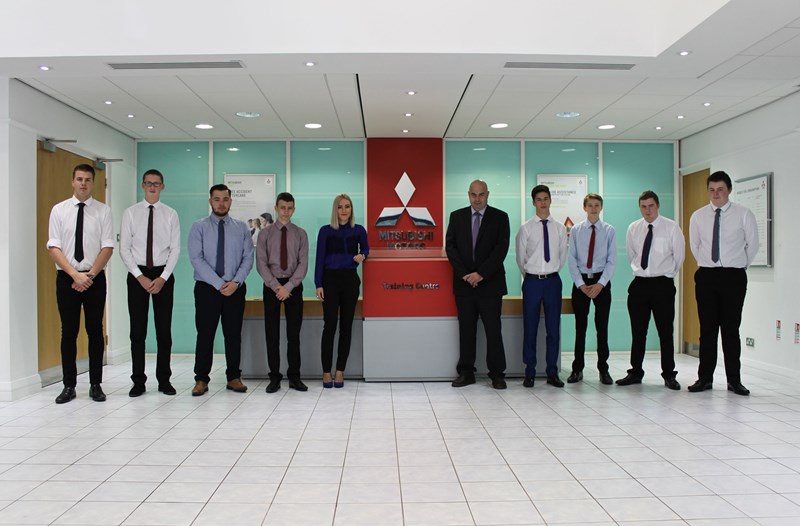