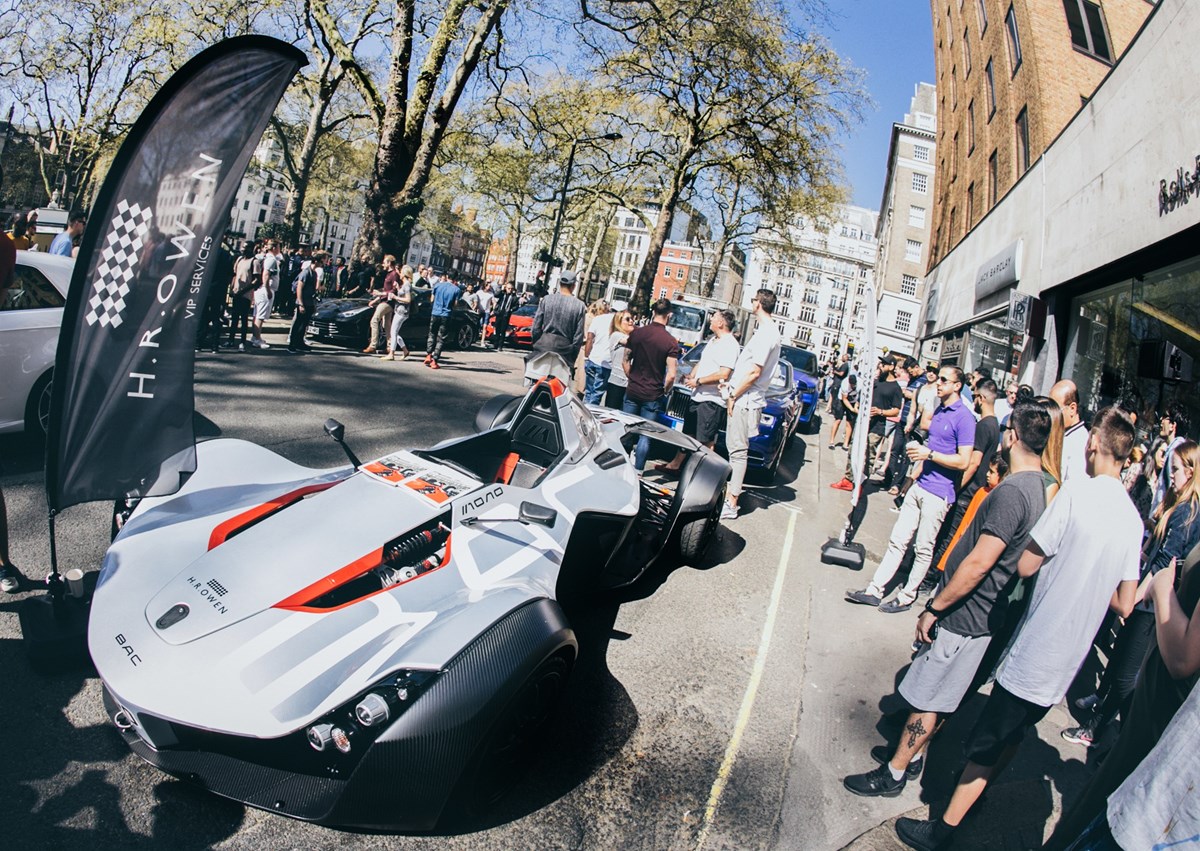 Petrolheads flocked to central London to get a glimpse of some of the world’s rarest vehicles at HR Owen’s Supercar Sunday event.

Enthusiasts and supercar spotters filled the area outside the Berkeley Square as the group showcased some of its most exciting new stock at the 12-hour-long event held at Rolls-Royce Motor Cars London in Mayfair.

Supercar Sunday was also attended by HR Owen’s customers and brought together over 100 supercars from the group.

Abbass Zadeh, head of HR Owen VIP Services, said: “Supercar Sunday was a hugely popular and enjoyable event for everyone involved and great fun for all the family.

“Hundreds of spotters, fans and big names of social media came along to the event, showing the power of our online reach.”

HR Owen Ecurie – the group’s new non-franchised dealership – had a big presence at Supercar Sunday, supplying a McLaren MP4-12C and inviting clients to sample the best of the H.R. Owen world.

Lamborghinis were the focus of many a guest camera throughout the day, as HR Owen dealerships Lamborghini London and Lamborghini Pangbourne brought along the latest demonstrators together with customers and fans.