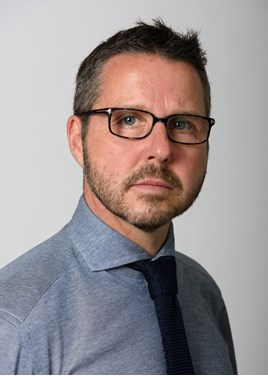 The move will be used by the Glasgow-based company to support its activity in motor finance sector which, Startline said, is gaining favour among franchised retailers across the UK.

Startline said in a statement that there had been a 25% increase in the number of “major dealer groups” it works with since the start of 2017.

Commenting on the growth, and the business’s new credit facility, Startline chief executive Paul Burgess said: “For too long, the motor finance sector has suffered from a binary approach where lenders tend to get classified as prime or sub-prime. This model is no longer fit for purpose in a time where models of work and home ownership are changing rapidly.”

Burgess said that Startline would now be embarking on a major marketing push in a bid to grow its influence among top franchised retailers.

He said: “The design of our motor finance product and the way that it fits into a dealer’s lender panel means that the concept really works best for larger franchise groups and car supermarkets. This means that our list of prospective customers is relatively small. We enjoy impressive market penetration but we want to ensure that we continue to build on the success that we have seen so far.

“To that end, we are having a concerted push into the top 200 groups across the UK. We find that if we can get in front of decision makers, they immediately see the value of our proposition.

“The key is to get that seat and we tend to do it in a very direct way – by approaching the senior management on a director-to-director basis.”