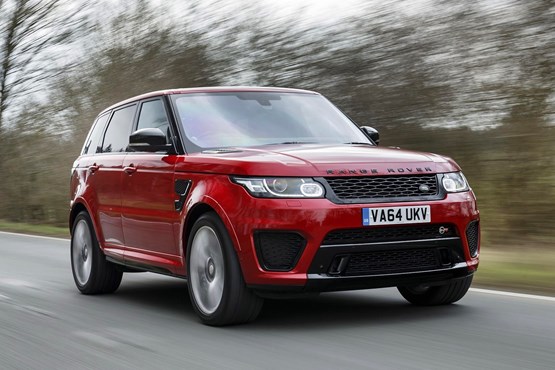 Along with Jaguar, Land Rover’s franchise is in quite a transition, as JLR adopts a market area representation strategy.

The popularity of the franchise is evident. Dealers rated it 7.9 out of 10 for overall value, it scooped AM’s Franchise of the Year Award for 2015 and there is multi-million pound goodwill being paid in acquisitions of Land Rover outlets (£3m in Cambria’s case and £7m in Vertu’s deal).

In 2014, it achieved 56,200 registrations and it has already passed 40,000 units in 2015 with four months left to run. It is currently rolling out its new, more efficient Ingenium engines to its range.