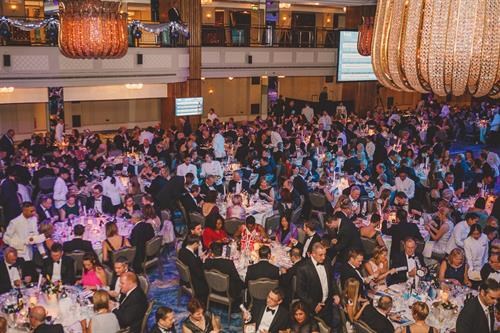 Ben hosted has raised more than £135,000 to support workers in the automotive sector at its flagship Ben Ball at the Grosvenor House, London.

The funds raised at the festive annual event will help Ben continue to provide life-changing health and wellbeing support to people working in the automotive industry.

Guests enjoyed a full evening of glitz, glamour and festive celebrations, with a drinks reception, four-course dinner and live entertainment, including a marching band.

The welcome address was made by Peter Johnson, Ben’s president.

Zara Ross, Ben’s chief executive, said: “The Ben Ball has, without doubt, become one of the biggest automotive industry events of the year. It’s our annual flagship event which raises vital funds for our health and wellbeing services and also gives us an important opportunity to raise awareness about the help and support Ben provides for all industry colleagues.

“I would like to say a heartfelt thank you to everyone who made this year’s Ball so successful, we can’t thank you enough for your generous donations and support. I look forward to seeing you at next year’s event.” 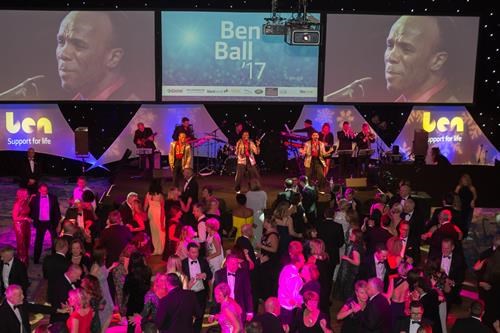 A short film was played about how the organisation supported David, who works for JCT600, when he experienced mental health challenges. The film tells his story, about how a fall and subsequent back injury affected his mental health after he was left unable to work and struggling financially.

David said: “Everything ground to a halt. My attention went from getting my back sorted to thinking ‘how am I going to deal with my income starting to reduce?’ I was getting to the point where I couldn’t afford to buy food. I started to find myself struggling with more of a mental issue – I thought, ‘how am I going to cope’? I wanted to curl up in a ball and shut the world away... not knowing how to deal with any aspect of life."

You can watch the film below and show your support for David on his Justgiving page.

During the evening, it was announced that Ben’s 2017 Industry Leader Challenge taken on by Jeremy Hicks and the Jaguar Land Rover team raised over £214,000.

Jeremy Hicks, managing director of Jaguar Land Rover, handed the Industry Leader Challenge baton for 2018 to Andy Bruce, chief executive of Lookers, who has accepted the 2018 challenge with a team of colleagues. 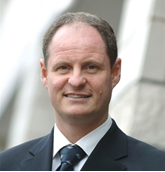