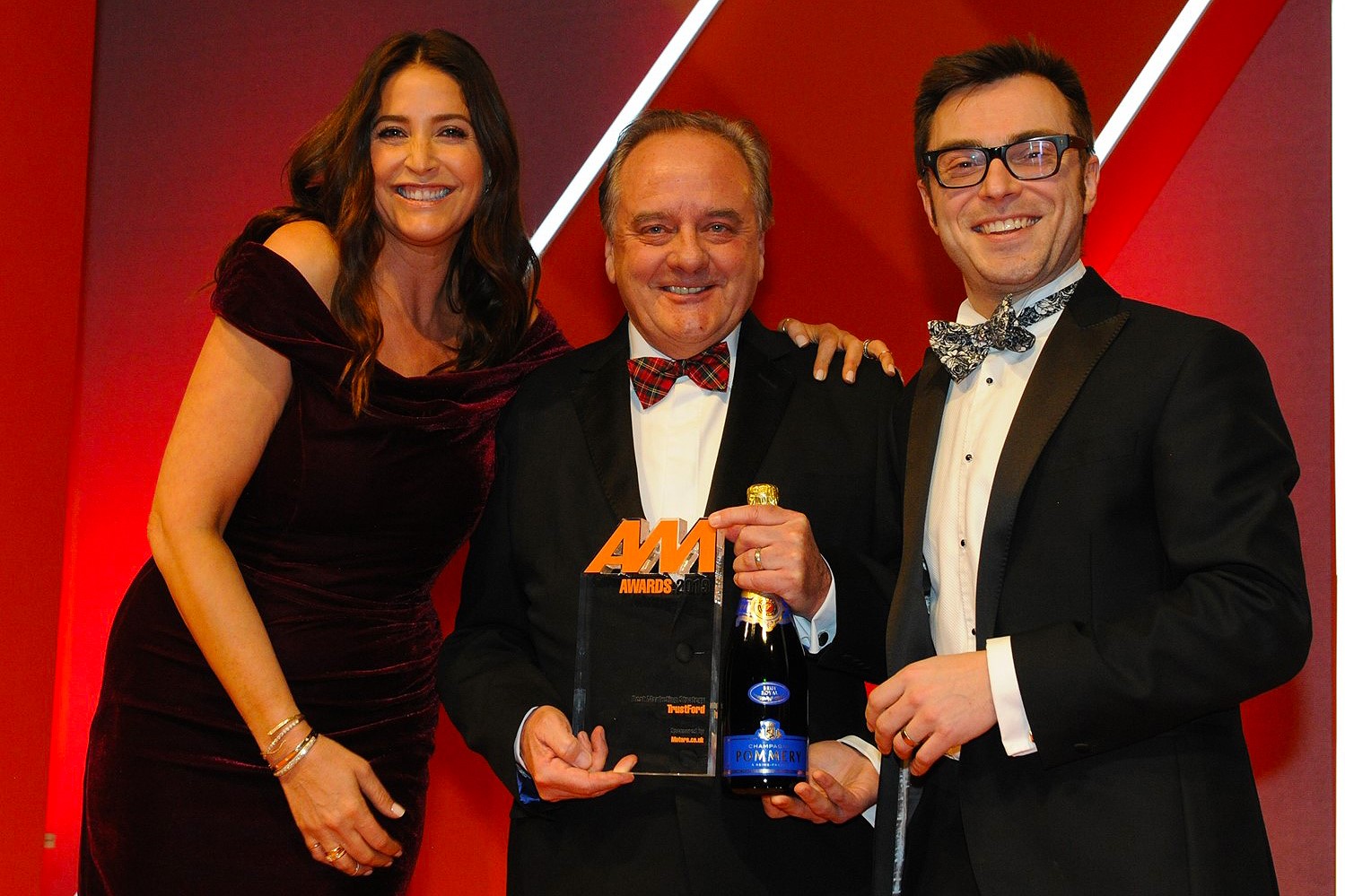 TrustFord has reacted to shifts in online consumer behaviour by branching away from the industry’s traditional marketing methods with TrustFord Now.

TrustFord decided to “focus on its purpose and not the product”, promising to support today’s consumer with rapid purchase and delivery.

The brand started by offering customers the ability to drive away their new car within the hour, and quickly added delivery within 24 hours and the ability to order vehicles online.

The TrustFord Now campaign integrated offline and online marketing with physical, digital and social channels brought together under the same theme. The campaign’s traffic-to-lead conversion rate hit 10% in 2018, generating 20,042 leads, three times more than equivalent pages, thanks to rigorous inclusion of links to the site in emails and direct mail.

Impressively, the core marketing budget has consistently dropped year-on-year, but results have improved. TrustFord wanted to achieve an uplift in enquiries and sales, and the campaign exceeded expectations.

AM judges said: “ A unanimous decision. broad in scope, holistic and coordinated, making use of traditional and non-traditional channels, and seriously profitable. There were process and people changes to accompany the marketing strategy.”