The UK’s automotive retail sector has paid tribute to Her Majesty Queen Elizabeth II after her death (September 8) brought an end to a 70-year reign. 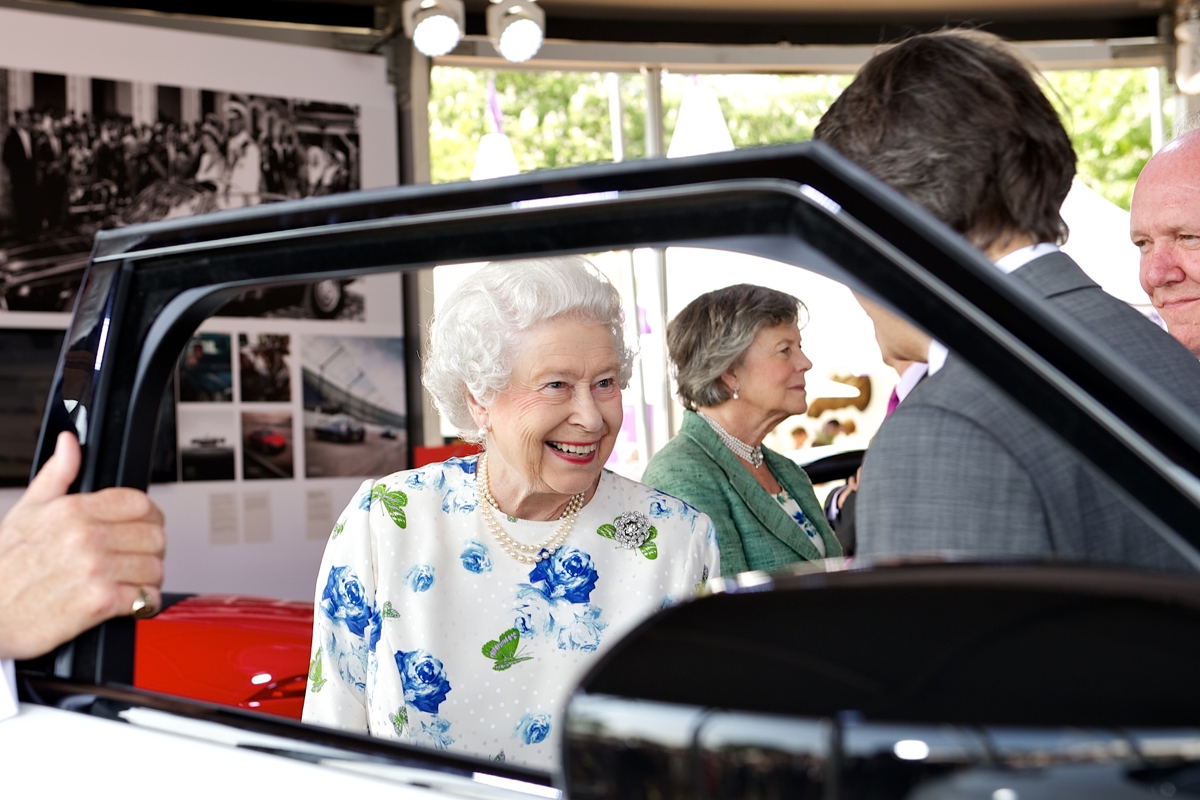 Vertu Motors chief executive Robert Forrester expressed his gratitude for Her Majesty’s “commitment, devotion to the people and her love for her country” as IMDA chairman Umesh Samani paid tribute to a Monarch who served with “the greatest of honour, respect and discretion”.

As car retail businesses prepared for periods of closure as ten days of national mourning commenced, automotive business retailers who had met Queen Elizabeth in-person also reflected on their experiences of the UK’s longest-serving Monarch.

Former Marshall chief executive Daksh Gupta said he had been privileged to have met her on two occasions. He said: "I still can’t believe we have lost Queen Elizabeth. 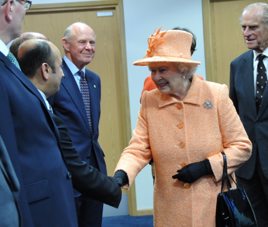 "The most memorable was in 2009, I have to confess I was nervous but she had an amazing way of making you feel at ease. She was the nations rock and inspiration to so many, including me.

"We will all miss her enormously. My sincere condolences go to the whole Royal family at this time."

Chorley Group chairman Andrew Turner received his MBE from Prince William, the Duke of Cambridge in 2019, but described meeting the Queen in her capacity as Motability's chief patron as "one of the most memorable days of my life".

Like Gupta, Turner recalled her remarkable social skills. He said: "It's a very sad day. She was a truly remarkable lady.

"The way she spoke to me on the occasion that I met her left me thinking 'wow, she really knows who I am and I'm a car dealer from Lancashire'.

"I imagine people are always nervous when they meet a member of the royal family, but she had such warmth that the nerves soon melted away.

"The way the Queen was, the way she dealt with the public, is an amazing legacy in itself. She'll be very sorely missed."

In a statement issued on behalf of Mertu Motors, Forrester said: “We are deeply saddened to hear of the death of Her Majesty, Queen Elizabeth II.

“As well as being a fantastic mother, grandmother and great-grandmother to her growing family, Her Majesty ruled for longer than any other Monarch in British history, as a much loved and respected figure across the globe.

“Renowned for her sense of duty and her devotion to a life of service, she’s been a significant figurehead for the UK and the Commonwealth during times of enormous social change.

“We are incredibly grateful for her commitment, devotion to the people and her love for her country.

“Vertu Motors plc joins with people around the world in mourning her loss.’

Samani said: “The IMDA wish to pass on our sincerest condolences to the Royal Family on the very sad news of the peaceful passing of HM Queen Elizabeth at Balmoral, Aberdeenshire earlier today at the age of 96.

“Let us all pay tribute to a truest inspirational and well-loved monarch who has served the United Kingdom for eight decades with the greatest of honour, respect, and discretion.

“May you Rest in Peace Ma’am.” 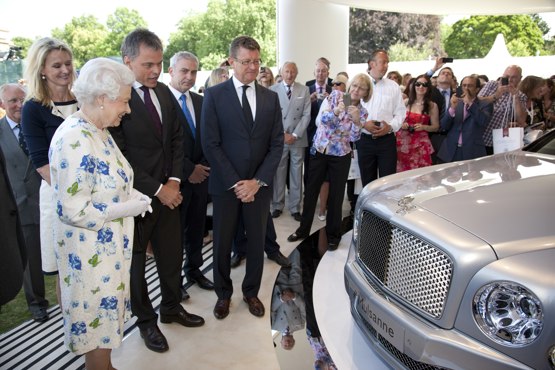 Paying his respects to the Queen, who he described as a “lifelong supporter of the UK automotive industry”, Society of Motor Manufacturers and Traders (SMMT) chief executive, Mike Hawes, said: “We are deeply saddened to hear of the passing of Her Majesty Queen Elizabeth II who dedicated her life to the service of the nation and the Commonwealth.

“She was also a lifelong supporter of the UK automotive industry, with a keen interest in and expert knowledge of many of its products. Our sector remains indebted to her and our thoughts and condolences are with the King and the Royal Family."

Crewe-based Bentley Motors, which in 2002 supplied the Queen with bespoke official state limousines which had remained in her service until her death, said in a statement:  “All at Bentley Motors are deeply saddened to hear of the passing of Her Majesty The Queen.

“A truly remarkable woman who dedicated her life to the service of the people of the UK and the Commonwealth for over 70 years.

“We pause, reflect and show heartfelt gratitude for the historic reign of The Queen, an inspiration to all for generations to come. Our sincere sympathies extend to The Royal Family.”

"It is with immense sadness that we learn of the passing of Her Majesty Queen Elizabeth II”, it said.

“Her fondness and enthusiasm for the motor car were widely admired by the industry, and her skill both behind the wheel and as a mechanic was proven by her service during the Second World War.

“Throughout her long reign, she was a beacon of stability and dignity in what has often been a turbulent world.

“Her commitment to her duty as sovereign was beyond comparison, and we would like to express our sincerest condolences on behalf of the Ford family in the UK to the Royal Family at this sad time.”