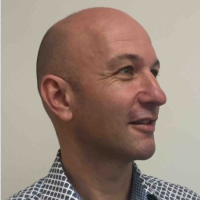 An AA poll canvassed 18,741 of its members and discovered that 33% respondents did not followed through with a purchase because the service history had gaps in it or revealed a lot of past repair work.

The poll, administered by Populus, showed that the same number of people said they had not bought a car due the condition of the bodywork.

It was also revealed that almost a third of potential buyers have walked away from a car because it didn’t feel right on a test drive and the same number dropped out because of a less than perfect interior.

Additionally, smells such as cigarette smoke, sick and wet dog fur were a turn off for a quarter of respondents.

Paul Yates, managing director of AA Cars, gave this advice to buyers: “Buying a used car shouldn’t mean buying a bad car but there are simple checks you can do, whether you’re buying through a dealer or privately.

When analysed by region the findings show the Welsh to be the most discerning when it comes to the car’s condition, while Londoners seem to be the least selective.

In terms of age, the poll reveals that over 65s are most likely to buy a used car that isn’t in mint condition, while 18-24 year olds are least likely to buy if the bodywork and interior of the car are in poor condition.

Below is a chart detailing the polls findings: 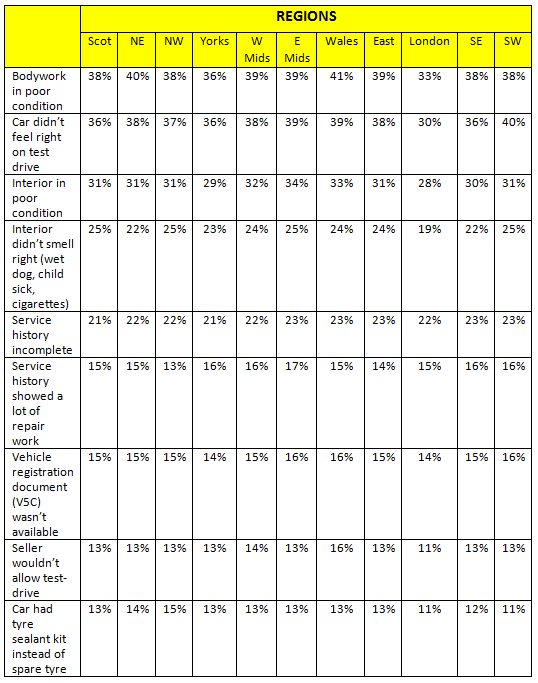