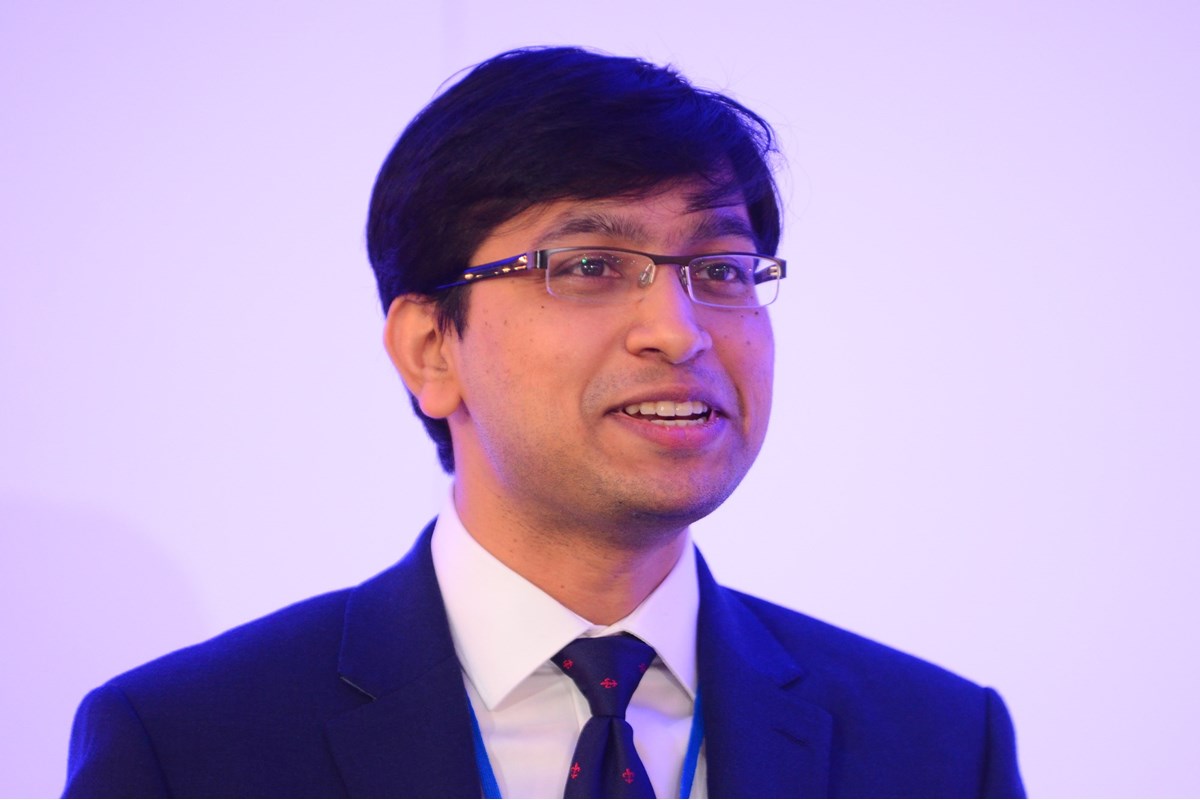 Visitors to the annual Vehicle Remarketing Association Conference voted 70% in favour of remaining in Europe as senior figures from the financial and automotive sector debated the potential effects of Brexit.

A live poll of visitors to the annual event, this year hosted by journalist and former newscaster Ginney Buckley, revealed an overwhelming desire to remain in the common market among those present at Solihull’s Cranmore Park Conference Centre.

The live poll saw 26.4% of conference attendees vote in favour of leaving the EU, meanwhile, with just 3.6% stating that they were as yet undecided.

De had told the event that Brexit would “almost inevitably” lead to the reduced availability and the higher cost of finance and a squeezing of the disposable incomes.

After stating that the current automotive boom had been built on consumer demand driven by “easy money”, he said that in the event of Brexit: “There would be a short-term credit crunch and 25 to 30% decline of the pound against the dollar. The Euro would also take a hit.

“There would be an immediate sell-off in equities and we might see capital flow out of the UK.”

De also said that the departure of Britain from the EU, in the event of Brexit, could trigger the “disintegration of the EU”, adding: “There is a growing level of Euro scepticism and nationalism in Europe as a whole and, in a recent survey of European citizens, 48% think that if the UK left the EU others would follow.”

But the Deloitte financial experts also said that, in the long-term, Britain could benefit from Brexit, the move creating a “more vibrant, market-driven economy”.

He said: “At the moment our economy is strong, our population and industry is growing. I don’t think the world can do without us.”

Amongthe panel discusiing the issue of the referendum, Betteley said: “Our corporate view is that we should remain. Europe is an important market for us. We buy a significant amount of components in Europe. We are currently advising all our people to use their vote very carefully.”

Hill said: “Britain is often referred to as Treasure Island, but that coincides with periods where the pound is very strong. If that situation changes quite dramatically it would be quite interesting to see what European manufacturers do in terms of sales in the UK given that they wouldn’t represent the large profits that they are seeing today.”

This month’s AM magazine will feature the results of a fortnight-long poll of the publication’s online readership which asked which way people would vote in the June 23rd EU referendum.

A strong response has allowed AM to break-down details of the age and regional voting demographics, how many people have already made preparations for a possible Brexit and who could be most affected by a potential departure from the common market.