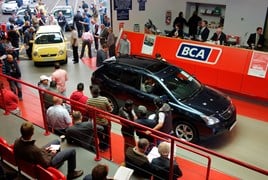 Record values achieved across the used market during a busy September look set to be replaced by "softeneing" demand in October, according to BCA Pulse.

Used car values rose for the third month in a row, adding £34 to reach a new record of £8,376 to achieve a record figure which was £674 up year-on-year – equivalent to an 8.7% increase in average values.

In the fleet and lease sector values increased by 1.3% to go above £10,000 for the first time on record, while average dealer part-exchange values rose by £64 to a new highpoint of £4,553. 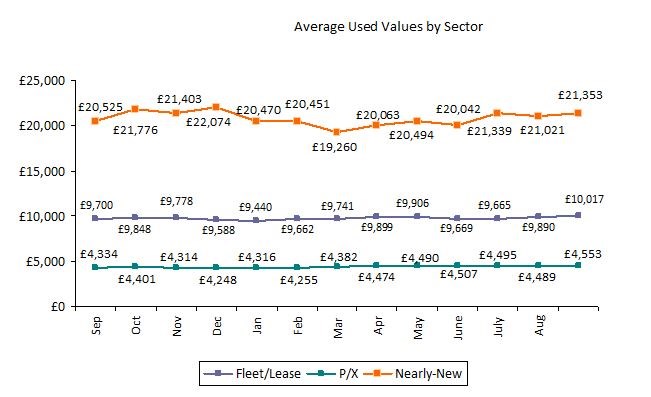 Henstock warned that demand in the used car market was “softening” as the market moved into October, however. He said: “By mid-October our dealer customers were anecdotally saying that retail demand was softening and that will inevitably impact the wholesale sector.

“It is critical to appraise and value vehicles appropriately and in line with condition, and invest in the appropriate level of preparation to attract the buyers’ attention where necessary.”

MPVs and Estates saw values rise by around 1.7% on average during September.

BCA reported that convertible values had held up, while 4x4 values are likely to rise in line with the onset of colder conditions in the weeks ahead.

Retained value against original MRP (Manufacturers Retail Price) improved to 42.65 in September from 41.7% in August. 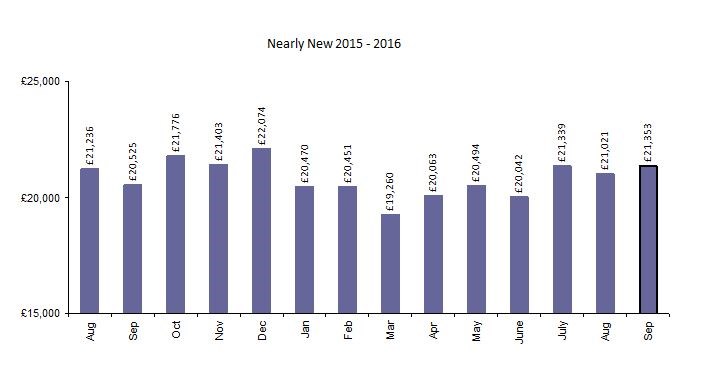