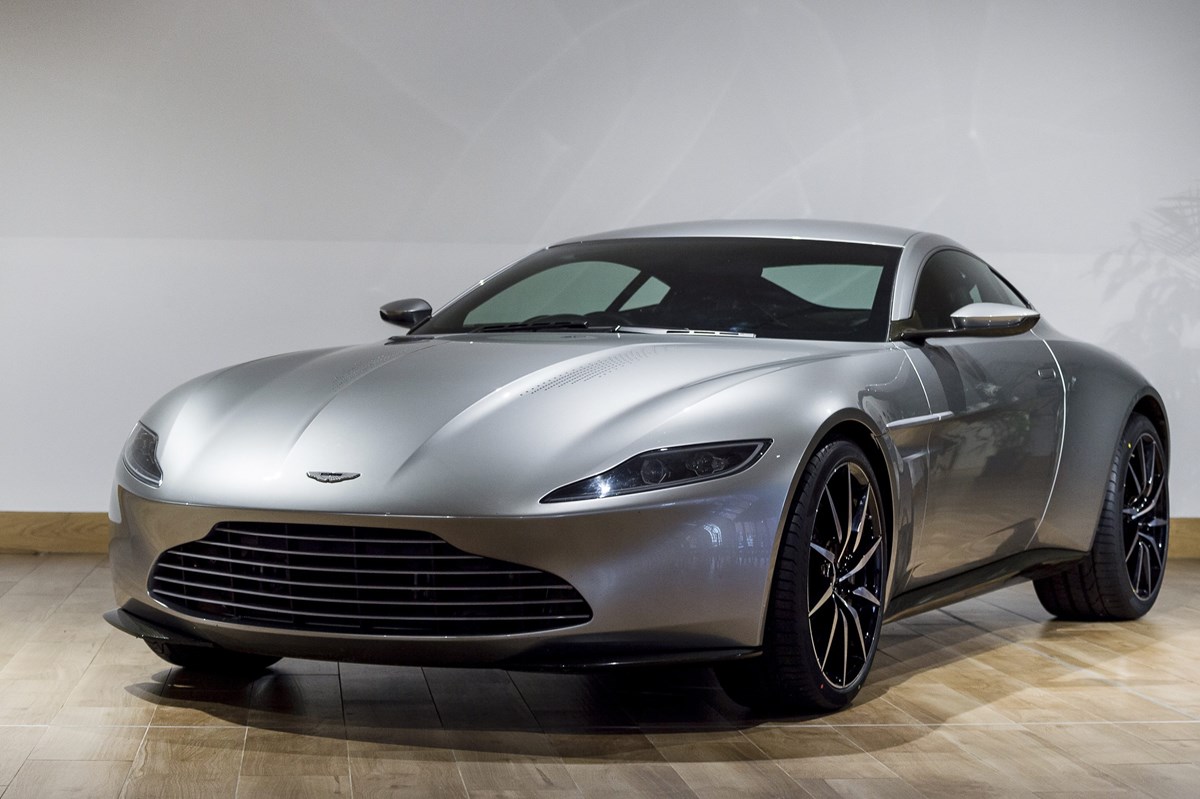 Aston Martin dealers across the UK will host the manufacturer’s new DB10 built exclusively for James Bond in the new film Spectre.

Aston Martin is using its marketing tie-up with the film to draw customers to showrooms.

The first event saw more than 500 people attend the brand’s Aston Martin Works showroom in Newport Pagnell to get a close-up view of the new sports car.

Aston Martin built 10 DB10s, all for use in the new James Bond film.

Stunt driver Mark Higgins – the man behind the wheel for the extreme driving scenes in three Bond films – was also at the first event to share his stories from filming.

The Newport Pagnell site also had access to one of the the DB5s used in the previous Bond film, Skyfall. The event also feature Sony PS4 Aston Martin simulator challenges with prizes available for those who set the fastest laps.

Paul Spires, Aston Martin Works managing director, said the event attracted a lot of customers, including youngsters that could be potential Aston Martin customers of the future.