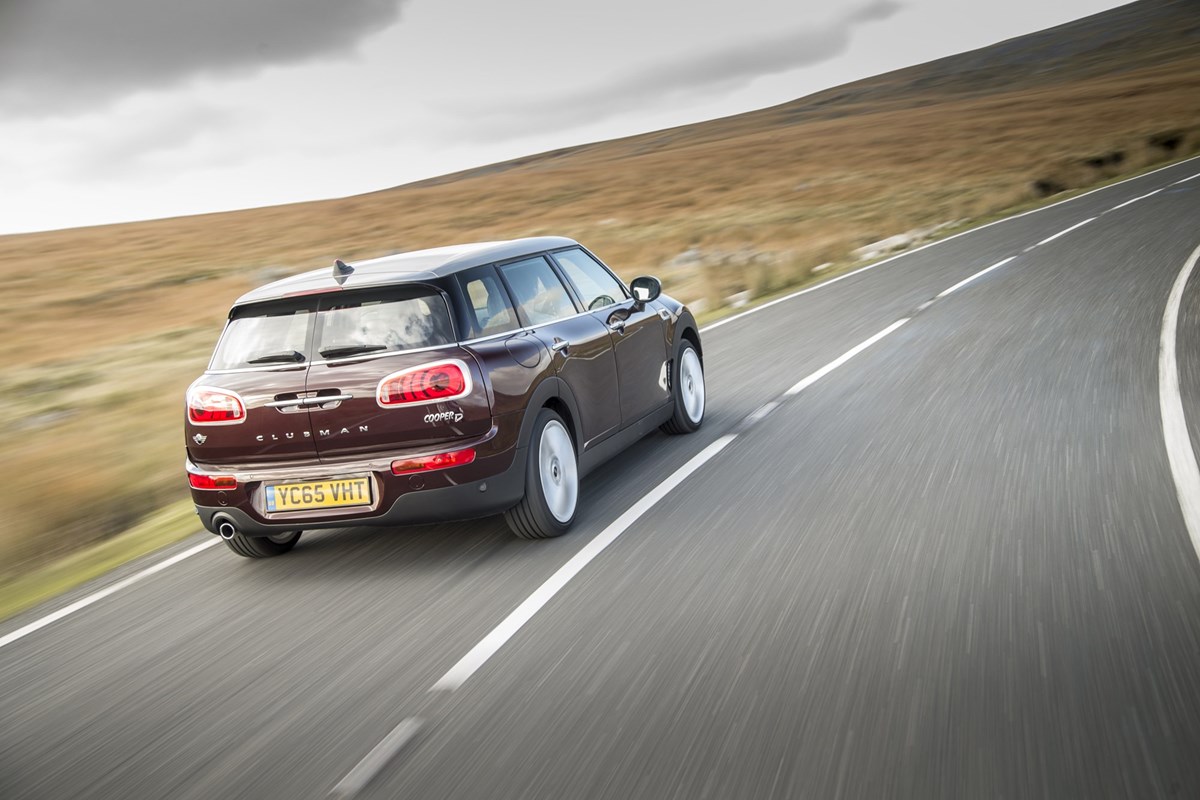 The new model features increased interior space and versatility. It has four doors, the characteristic split doors at the rear, five seats and the most recent model is also the largest one of the new Mini generation.

Its luggage compartment has a volume of 360 litres and can be extended to as much as 1,250 litres by folding down the rear backrest with its optional 40:20:40 split.

The new Clubman also offers features that appear in a Mini for the first time.

These include the electric parking brake, eight-speed Steptronic gearbox – available as an option depending on the model - electrical seat adjustment and the option of Mini ‘Yours’ interior styles with backlit door bezels.

The Mini ‘excitement package’, standard on all UK models, comprises of LED interior and ambient lighting as well as a projection of the Mini logo onto the ground from the exterior mirror on the driver's side when the car is opened and closed.

Another new feature that is unique is the ‘comfort access’ option including hands-free opening of the split doors at the rear.

The Cooper D Clubman introduces a new engine to the brand in the form of a 150 hp four-cylinder diesel engine, with combined fuel consumption of 68.9mpg and combined emissions of 109 g/km.

The Cooper SD Clubman with 190hp (combined fuel consumption: 62.8 mpg; combined CO2 emissions: 119 g/km) will take on the role of the most powerful diesel variant.