Was this article useful?
5 people found this useful
7 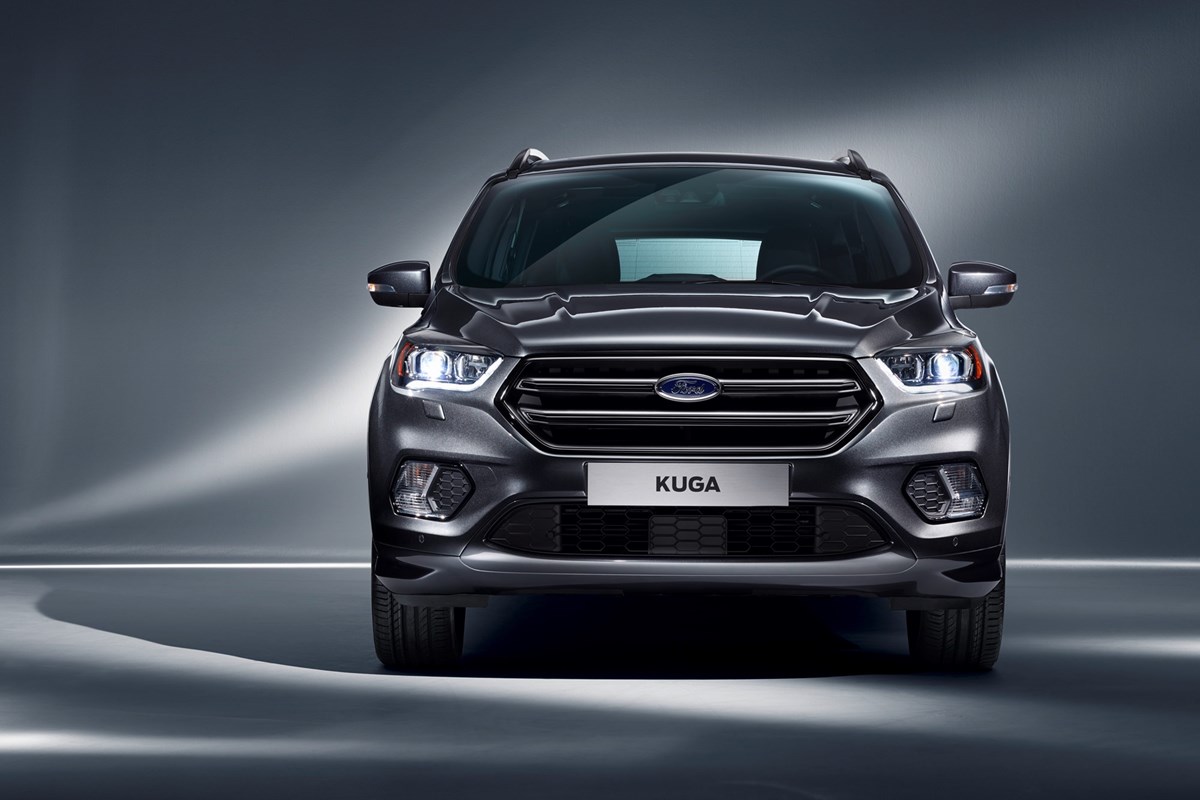 Ford has updated its mid-size Kuga SUV with a new grille, boot and connectivity systems.

For the first time in a Ford, the system offers Apple CarPlay and Android Auto. Software can be updated over-the-air via Wi-Fi.

A raft of interior updates include more intuitive steering wheel and air-conditioning controls, and feature fewer and more easily distinguishable buttons and switches, making the controls easier to recognise and navigate.

It adds the Sync 3 connectivity system, which builds on that launched in the Mondeo last year, featuring  a redesigned 8‑inch touch screen and faster performance.

Simply by pushing a button and saying “I need a coffee,” “I need petrol,” and “I need to park,” drivers can find nearby cafés, petrol stations or car parks, as well as locate train stations, airports, and hotels. The system then guides the driver to the selected destination via the navigation. The new interface features larger, easier to operate buttons and enables pinch and swipe gestures for the first time.