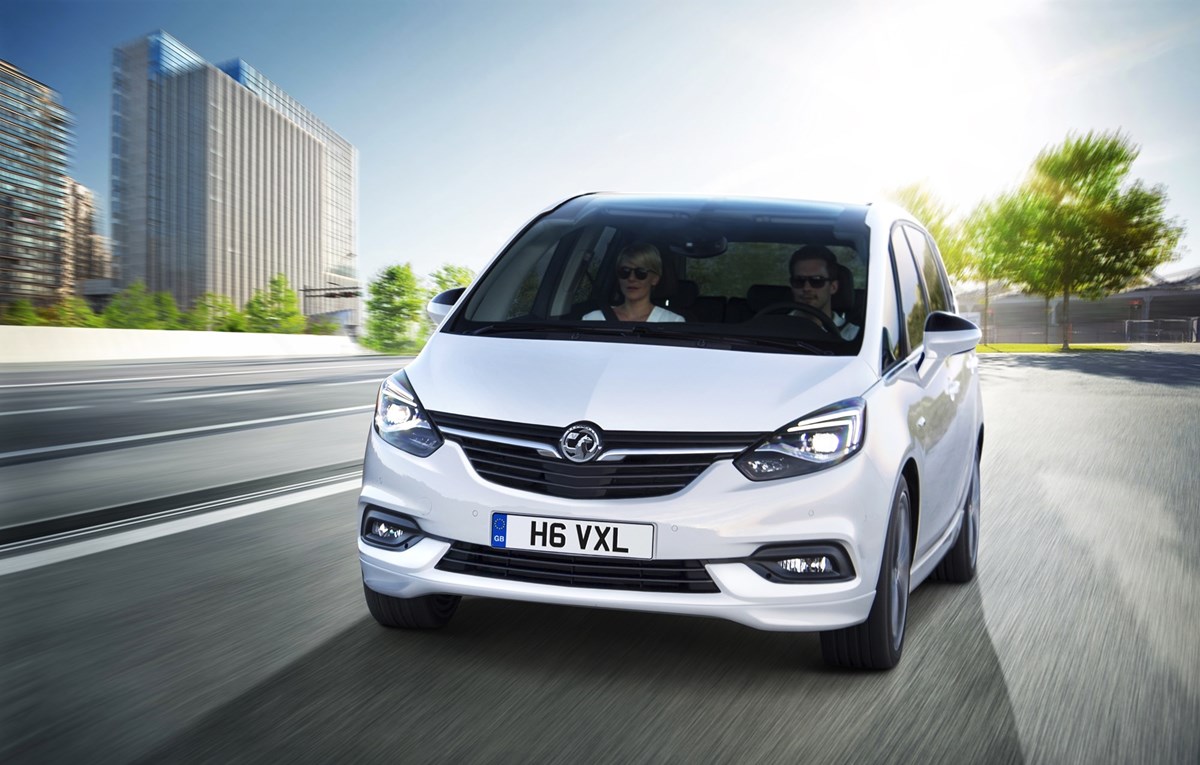 The new Zafira Tourer, which will be in showrooms in October, also retains the features from its predecessor - Flex7 seating system, ergonomically-certified AGR front seats, the ‘flex-fix’ bicycle carrier and ‘flexride’ adaptive damping.

“Its sharp, precise double-winged daytime running lights convey a new level of sophistication, which is also reflected in the interior by a completely redesigned instrument panel. It is purer, clearer and easier to use.”

On the inside, the new Zafira Tourer comes with a completely new interior and instrument panel, which offers greater forward visibility by using a new one-piece design. #

The screen of the infotainment system, which previously sat on top of the centre console, has been replaced with a new integrated screen.

The lower position allows for many buttons to be eliminated with the switches now integrated into the overall design.

The new seven-inch touchscreen systems have been inspired by top-of-the-range tablets.