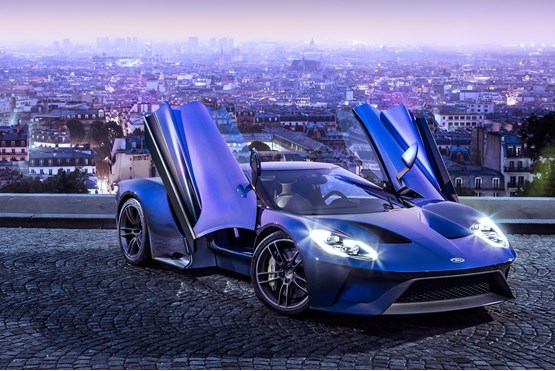 More of the potential 500 UK customers for the flagship Ford GT supercar could have their orders delivered after the brand decided to extend production of the model for a further two years.

Ford Performance has decided to produce additional versions of the carbonfibre flagship model which features a twin-turbocharged 3.5-litre Ecoboost V6 claiming a power output of more than 592bhp.

The announcement comes on the heels of letters sent to potential customers notifying them of their application status to purchase one of their own and supports the decision by Ford Performance to race Ford GT in both IMSA and World Endurance Championship (WEC) series events for four years.

Dave Pericak, global director, Ford Performance, said: “While we can’t build enough Ford GTs for everyone who has applied, we are going to produce additional vehicles in an effort to satisfy more of our most loyal Ford ambassadors.

“We want to keep Ford GT exclusive, but at the same time we know how vital this customer is to our brand.”

Year three of production will support applicants who were placed on the waiting list; previously deferred applicants and those who missed the initial application window will be served by production year four, Ford said.

The application process for fourth-year production will reopen in early 2018. Those who already applied to own the car will only need to update their request.

AM Poll
Are you training your staff on commission disclosure ahead of the January FCA changes? Please leave a comment
Vote
View all
1429